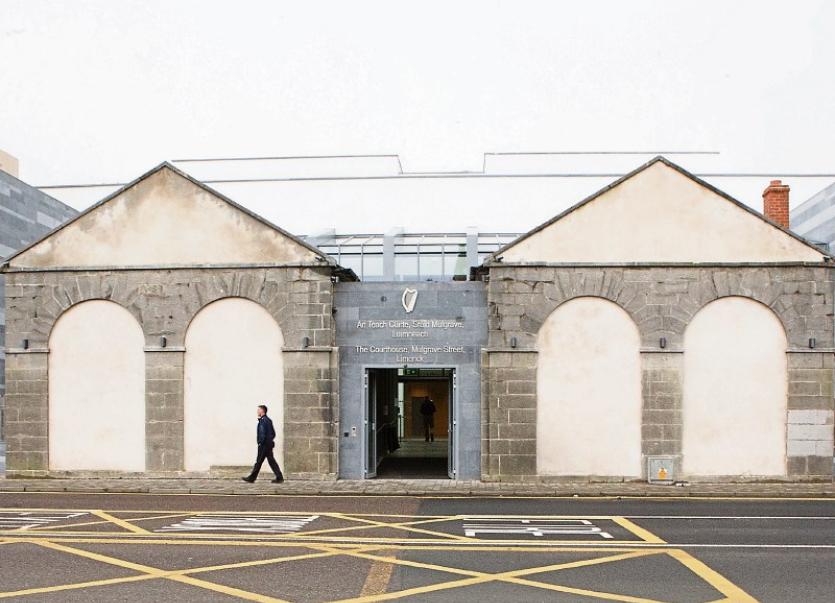 The District and Circuit Court sat for the first time in the new courthouse on Mulgrave Street last week Picture: Liam Burke/Press 22

LIMERICK Circuit Court judge Tom O’Donnell has welcomed the opening of the new multi-million euro courthouse in the city.

Before the first sitting in the Circuit Court on Friday morning Judge O’Donnell, who was joined by District Court judge Marian O’Leary, addressed a packed courtroom to welcome the new facility.

The new courthouse is located next to Limerick Prison on Mulgrave Street.

Judge O’Donnell, who was part of a committee to oversee the major development over the past four years, said that he was “delighted that we have this new facility available to us”.

He said that the site at which it is located, formerly known as Costelloe’s Yard, “has been rejuvenated”. He said that he “hopes the people of Limerick will take pride in this building”.

Judge O’Leary congratulated everyone involved “who have worked so hard” in the delivery of the major development.

State solicitor for County Limerick, Aidan Judge said that it was “very fitting that the first judge to sit in this courtroom in this courthouse is a man bred, born and reared in Limerick and is Limerick to the core”.

John O’Sullivan BL said he wanted to “echo the sentiments” expressed by the two judges and commended the “sterling work” carried out by everyone involved in the construction.

Solicitor Ted McCarthy also congratulated everyone involved in the courthouse.