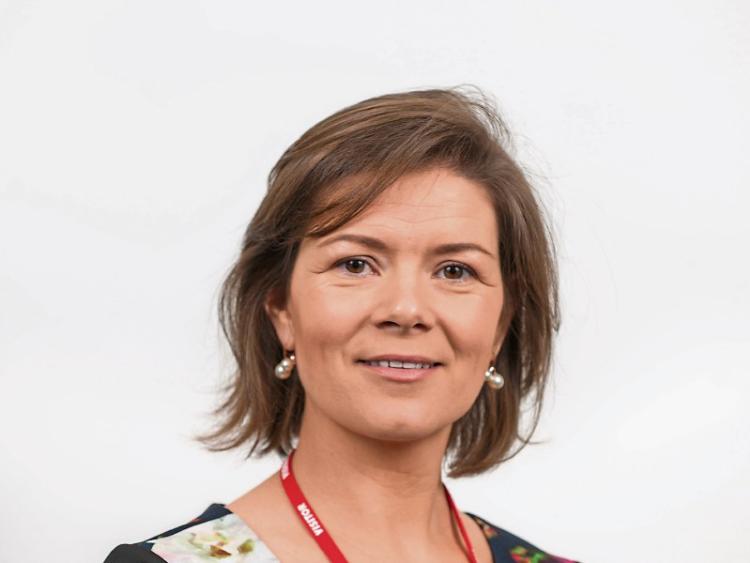 Dr Órlaith Borthwick, programme manager of the Mid West Action Plan for Jobs, says employment levels have grown by 11.1% since 2015

UNEMPLOYMENT levels in the Mid-West have fallen by more than 50% since their peak, new figures have revealed.

Dr Órlaith Borthwick, programme manager of the Mid-West Action Plan for Jobs (APJ), says the number of people employed across the region has grown by 11.1% since the beginning of 2015.

Briefing members of the Economic and Planning strategic policy committee, Dr Borthwick says the APJ is on target to reach all of its targets.

Launched in 2015 and supported by the local authorities in Limerick, Clare and Tipperary the APJ aims to have created 23,000 additional jobs across the region by 2020.

Barry O’Sullivan of Johnson and Johnson is chairman while several other prominent businesspeople are key stakeholders.

A number of strategies are being implemented through the APJ which reflect changing employment trends and the way in which people now work.

According to Dr Borthwick this includes creating an environment in the region which supports a greater use of technology and “remote working” where required.

A particular focus is also being placed on attracting talent to work in the STEM field which accounts for around half of all vacancies across the region.

While there are many positives at present, Ms Borthwick says there is no room for complacency – particularly with Brexit on the horizon.

“We can’t take anything for granted and we still continue to work together as a region to promote the region as the best place to live, work and play. and to keep the collaborations that we were successful on to continue to go with those,” she said.

Final reports relating to the achievements of the APJ over first two years (2015-2017) have been sent to the Minister Business, Enterprise and Innovation for formal approval while a work plan for the next two and a half years is being finalised.