Increase of Ketamine cases in Limerick are a worry for judge 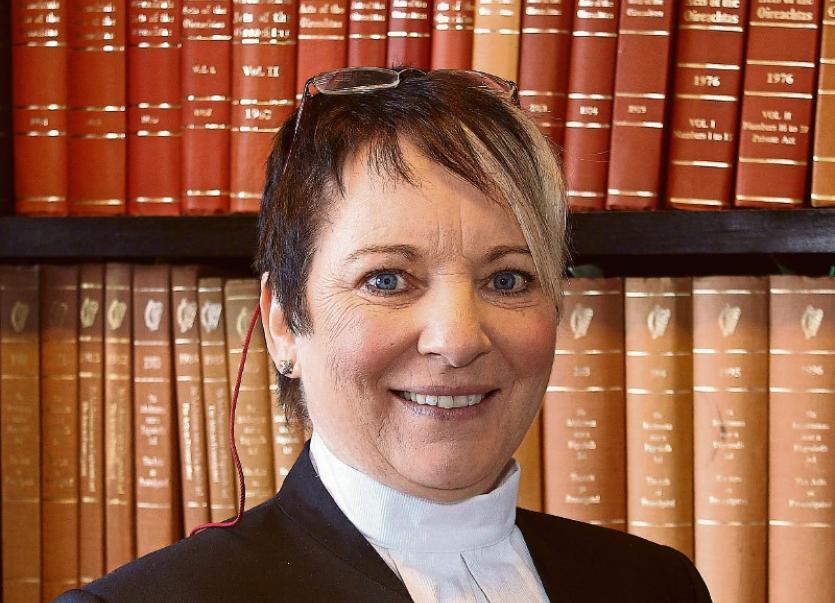 CONCERNS have been expressed about the increased number of cases involving the use of Ketamine which are coming before the courts in Limerick.

Judge Marian O’Leary made her comments after a University of Limerick student pleaded guilty to possession of the drug at a nightclub in the city centre.

The 21-year-old also admitted possession of a quantity of MDMA (esctasy) for the purpose of sale or supply on November 16, 2016.

Inspector Padraig Byrnes said the drugs which were found in three plastic bags had a combined value of around €170.

Questioning how the defendant acquired the Ketamine, Judge O’Leary noted that several cases involving the drug have come before the court in recent weeks,

She said it is a very powerful sedative-type drug which is potentially lethal.

“Many (young people) go too far and never wake up from it,” she said expressing concern that the drug appears to be widely used by students in particular.

“Ketamine seems to be some sort of social relaxant,” said solicitor Ted McCarthy who added that his client was “blissfully unaware” of what he was involved in.

Noting that the defendant, who has no previous convictions, is no longer taking drugs and returned to his family home in County Limerick, Judge O’Leary indicated she did not want to ruin his life by recording a conviction.

She adjourned the matter to later this month to allow him to make arrangements to carry out some voluntary work with addicts.