'It's what Dolores would have wanted': The Cranberries to finish album's recording 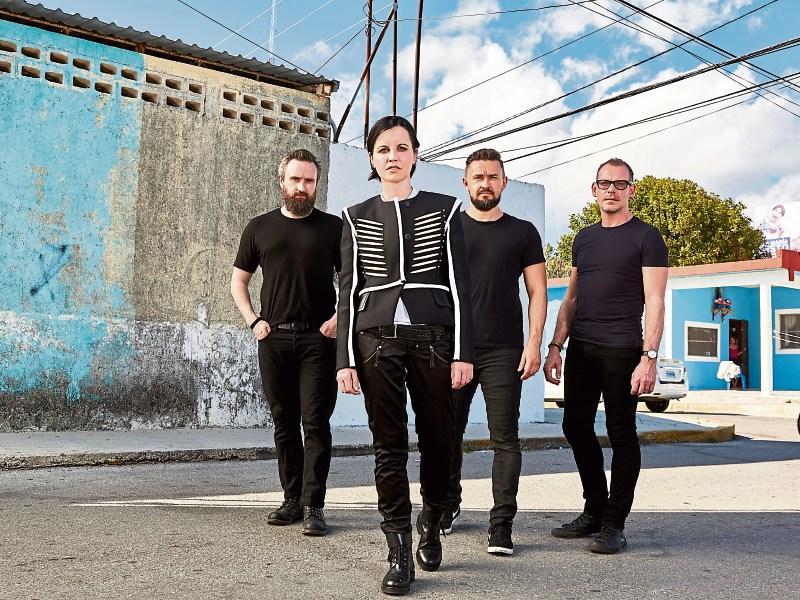 THE Cranberries have confirmed their intention to complete an album they were working on before Dolores O’Riordan died, saying “it is what she would have wanted”.

The group were working on a working on a new album in the months before Dolores’ sudden death and the Limerick woman had been in London to meet with record label executives to plan the release of the new Cranberries album when she died.

In a statement, the remaining Cranberries – Noel and Mike Hogan and Fergal Lawler – said:

“Firstly we would like to thank everyone for their support and kind words over the past few weeks. As you can imagine this has been a very sad and difficult time, not only for us, but also for Dolores' family. Reading though the messages you all sent has been amazing. To see how much of a positive impact Dolores had on people's lives is so lovely and gives some comfort at this very difficult time.

“A lot of people have been asking what does the future hold for the band?

“We have been discussing this over the past few days.

“Over the past few months, the writing process for a new Cranberries album had begun with a lot of new songs already quite well developed. Dolores had already recorded vocals on these tracks so we have decided to finish them as it is what she would have wanted. We don’t know how many tracks will make the final album right now but it was Dolores' wish that we complete the recording of the album and release it so we going to do just that in the coming months.

“As well as finishing the new album there are a few more Cranberries projects that were already underway. We will look at each as time permits.

“Again, thank you all for your support. We will try our best to keep you all up to date on things as they unfold.”

In the aftermath of O’Riordan’s death, a publicist had confirmed that while “the primary purpose of Dolores’s trip to London last Sunday evening was for a studio mixing session on Monday and Tuesday with Martin “Youth” Glover on a recently recorded D.A.R.K. album, it has emerged that while in London she was also due to meet with The Cranberries record label, BMG to discuss plans for the release of a new Cranberries studio album that she had been working on with the band in recent months.”

Last year’s album Something Else by The Cranberries featured a reworking of some of their biggest hits, recorded with the Irish Chamber Orchestra (ICO), along with three new songs.

RTE will broadcast a new documentary about the late Limerick woman, featuring rare archive footage, on RTE this Monday night.