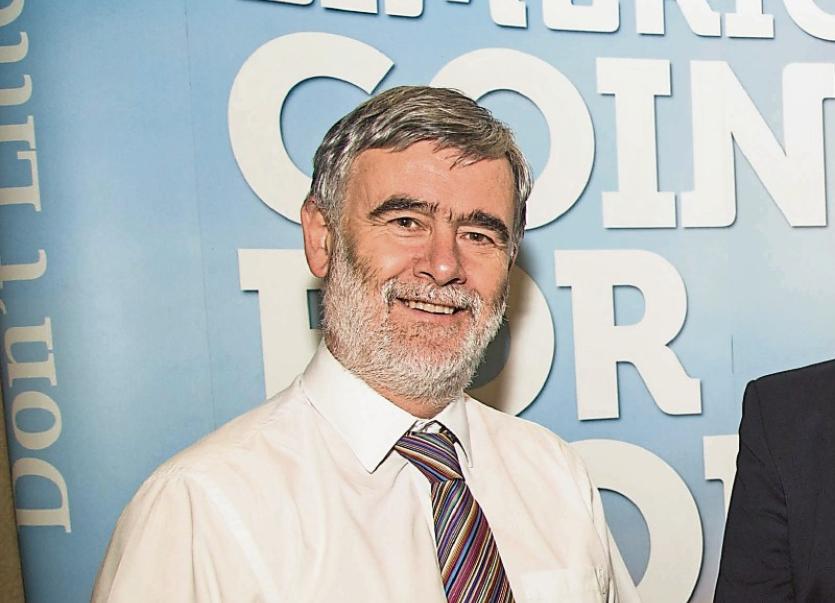 A SENIOR Council official has said that Limerick should work together with Cork, Galway and Waterford in order to drive the economy in the West after the M20 is delivered.

This is after an expert economist said that the proposed Cork-Limerick motorway would undermine the development of regional cities, in an effort to compete with Dublin.

Instead, DCU’s Prof Edgar Morgenroth has said that investment needs to go into cities and not between them.

Prof Morgenroth told the Limerick Leader this week that “if we are serious about growing the cities then these need the infrastructure to facilitate growth”.

The ESRI researcher added: “My approach to the National Planning Framework would help foster sustainable regional growth, deal with the housing crises and help in meeting Ireland’s climate change targets. Spending a large share of the available capital funding on a motorway does nothing to deal with the housing crisis, does nothing to help meet the sustainability goals and won’t really help in driving regional development either.”

Senator Kieran O’Donnell said: “You can’t have the two major cities in the country, outside of Dublin, not connected by motorway. Limerick is the biggest inland city in Ireland and we need connectivity. The Shannon is fantastic but we are not on the sea.”

But there has yet to be a final decision on the proposed route for the new motorway, as €1.5m has been set aside for the Council to hire consultants to recommend the best possible line.

Director of services Kieran Lehane said that there is a “study area” that includes the N20, N24, and the M8.

Speaking about the project, he said: “It is hugely important for social connectivity, economic connectivity, and even just for the physical connection to allow people move more easily, safely, in a timely fashion.”

Mr Lehane said that cities can increase their performance by collaborating together.

“Even if you were to add the population of Galway city, Cork city and Limerick city together, it’s still well far short of Dublin. So I would see the future as collaboration between those four [including Waterford], working together rather than working apart. That’s what will drive the western seaboard of Ireland.”

But senior engineer Vincent Murray said that the €1.5m allocation is adequate, and is being used to fund engineering and environmental studies.

“Next year, the Council will advise the TII and the Department how much money is needed to take it through the next stage and the stage after that, the following year. If they gave us €100m this year, we couldn’t spend €100m. We can’t buy land for the road this year because we don’t know where the road is going,” Mr Murray said.

The project will be subject to an economic appraisal, likely to be complete by 2019, and will be evaluated by the Government. It is hoped that construction will start by 2021/2022, with possible completion by 2027/2028.