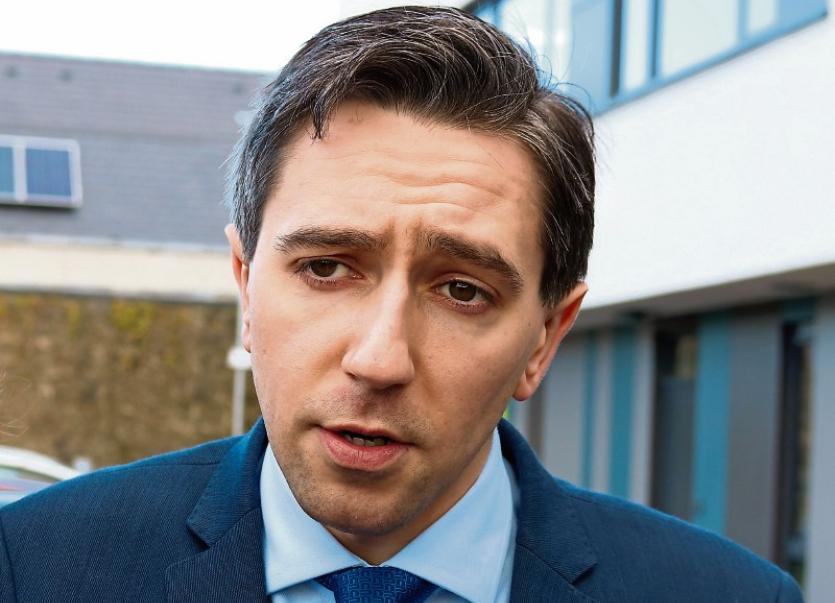 MINISTER for Health Simon Harris has said that he wants to fast-track the €210m relocation of University Maternity Hospital Limerick to Dooradoyle.

But despite hopes for a quick completion for the project, its delivery could take up to a decade.

The Minister will not confirm if the massive move will be included in the Government’s 10-year capital plan.

Speaking at the launch of the new Barrack View primary healthcare centre in the city centre, he said the project is “an absolute priority”. The Ennis Road maternity will move to the UHL campus.

When questioned about funding for the project in November 2016, Minister Harris said that it would be finalised sometime in 2017.

Following a feasibility study, the UL Hospitals Group was able to confirm the “estimated total overall capital cost for the co-location of UMHL to the Dooradoyle campus is in the region of €210 million”.

A spokesperson said there is “no definite timeline available at this point” of the project’s delivery. The spokesperson added the timeline “will be dependent upon funding provision for project delivery”.

When questioned this Monday if the relocation would be included in this Friday’s capital plan, Minister Harris said: “In relation to the maternity hospital, we have a national maternity strategy that says we need to relocate all of our maternity hospitals that aren’t co-located with an adult acute hospital. Obviously Limerick is one. The Combe, the Rotunda, the National Maternity Hospital Holles Street are the other three.

“I am not at liberty, obviously, to discuss the capital plan which will be out on Friday,” he said adding that “it’s an absolute priority” that the relocation of University Maternity Hospital Limerick to UHL campus is advanced.

When asked if it would be delivered within the next 10 years, the Minister replied: