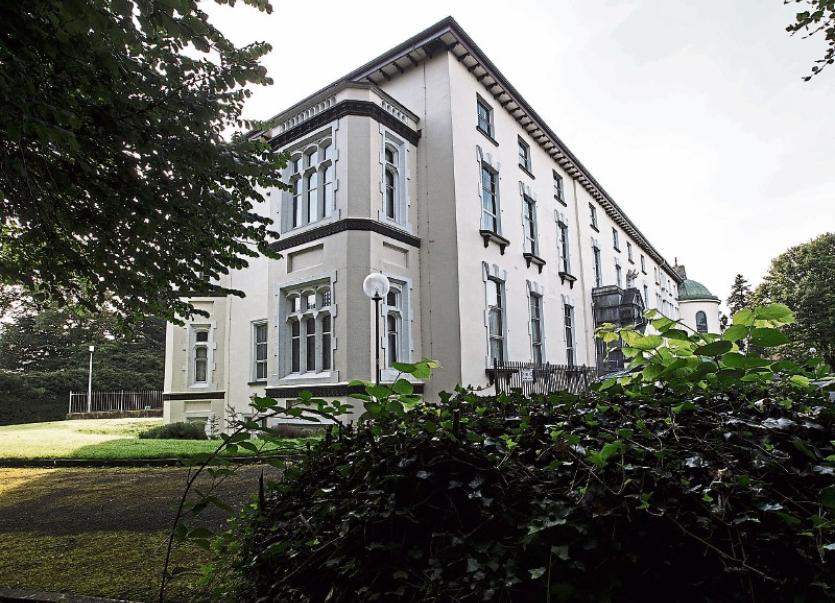 The exterior of Milford House, now the administration building of Milford Care Centre, which has celebrated 40 years of hospice services. Below, Mary Potter and the Russell Family

HAVING edited a new book by Sister Brigid Finucane on the Order who founded Milford Hospice, Colman Garrihy writes about the enduring legacy of caring service left by Mary Potter

THE launch of a new religious Order by a frail English woman in a disused and dilapidated stocking factory in Nottingham, England in 1877 may seem very remote from Limerick.

However, that move by the courageous 30-year old Mary Potter 140 years ago has had a very positive impact on the lives of people in Limerick and throughout the Mid-West region.

The Little Company of Mary (LCM) is the Catholic Order of Sisters – affectionately known as the ‘Blue Nuns’ – that was founded by Mary Potter with the aim of caring for the poor, sick and dying. 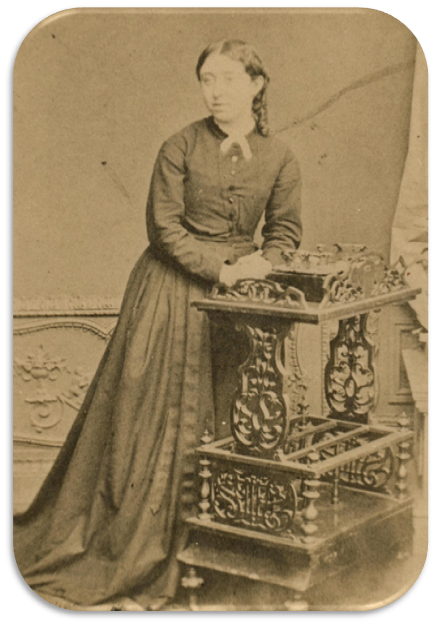 Within 11 years of its founding, the Order was invited to come to Ireland and take over the running of St. John’s Hospital in Limerick.

In 1923, a new phase in its association with Limerick began when it set up a novitiate at the Georgian Milford House in Castletroy, where it allocated 13 rooms to nursing home care in 1928.

In 1977, LCM Sisters pioneered the then radical approach to caring for the needs of people with life-limiting illness when they provided nine hospice beds in the House. In 1983, under the leadership of Sister Rose Martin, the first standalone hospice was built at Milford.

Milford Care Centre (MCC), as it is today, now offers a range of in-patient and community-based hospice services to the whole region. It is currently at an advanced stage in providing a new purpose-built hospice, with 34 single beds, and expanding the existing nursing home from 47 beds to 68 single beds.

One of three pioneering sisters to work in the original hospice at Milford in 1977, Sister Brigid Finucane, LCM, offers many interesting insights into how this ‘Journey of Hope’ has evolved in a new book with that title.

Mary Potter was born in London in 1847 – her mother was of Irish descent. At a young age, she began to provide care to the poor and visited the slums – there was much poverty and many social problems in Victorian society.

She had a vision for what she wanted to do. Having suffered ill-health, she understood the emotional, physical and spiritual needs of the ill and their families. Before she formed her Order, however, she had to overcome many obstacles – not least the fact that there were limited opportunities for women in society at the time.

Incidentally, Mary Potter went on to make an important contribution to reforming nursing standards at the time by establishing nursing schools. 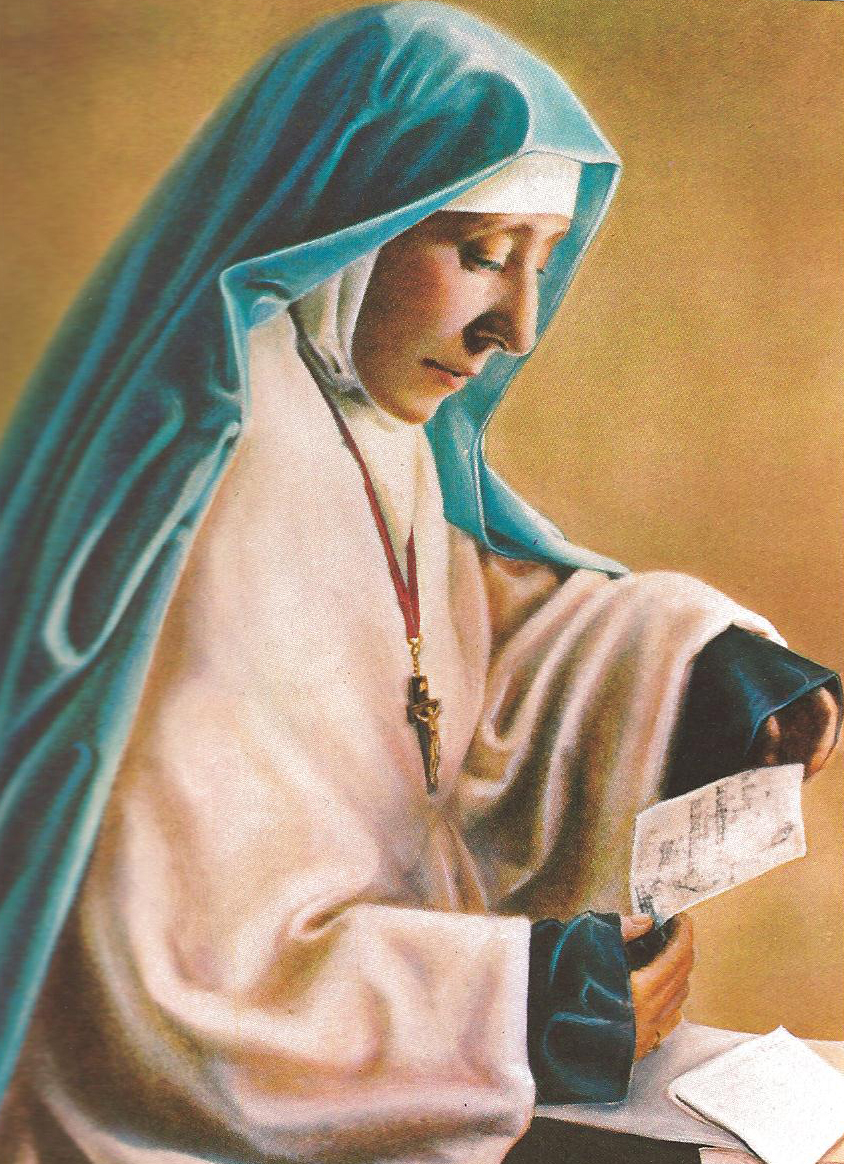 Soon her new Order spread to other countries and it transpired that two LCM Sisters nursed the wife of Count Arthur Moore, a wealthy Irish landowner, back to health in Rome after she became ill with typhoid fever. In thanksgiving, Count Moore promised to do what he could to bring the Order to Ireland.

On the Count’s recommendation to Bishop Edward O’Dwyer of Limerick in 1888, LCM Sisters were asked to restore and run St John’s Hospital, then a dilapidated building which previously housed the first fever hospital in the British Empire. Mary Potter attended the official opening on October 10, 1888.

LCM Sisters based there provided dedicated care to the community, including tending to the wounded during the War of Independence and Civil War.

“Many people still fondly recall the kindness of Sister Basil, for instance, who wended her way through the streets to minister to the people,” said Sister Brigid.

The LCM officially bade farewell to St John’s in 1988 although some of the Sisters were involved in key roles until 2006.

The Superior and Matron of St John’s Hospital, Mother Ambrose O’Donnell from Newcastle West, was the person who chose Milford House as an LCM base in 1923, purchasing it from the Russell family, well-known in local business and civic circles for many generations. 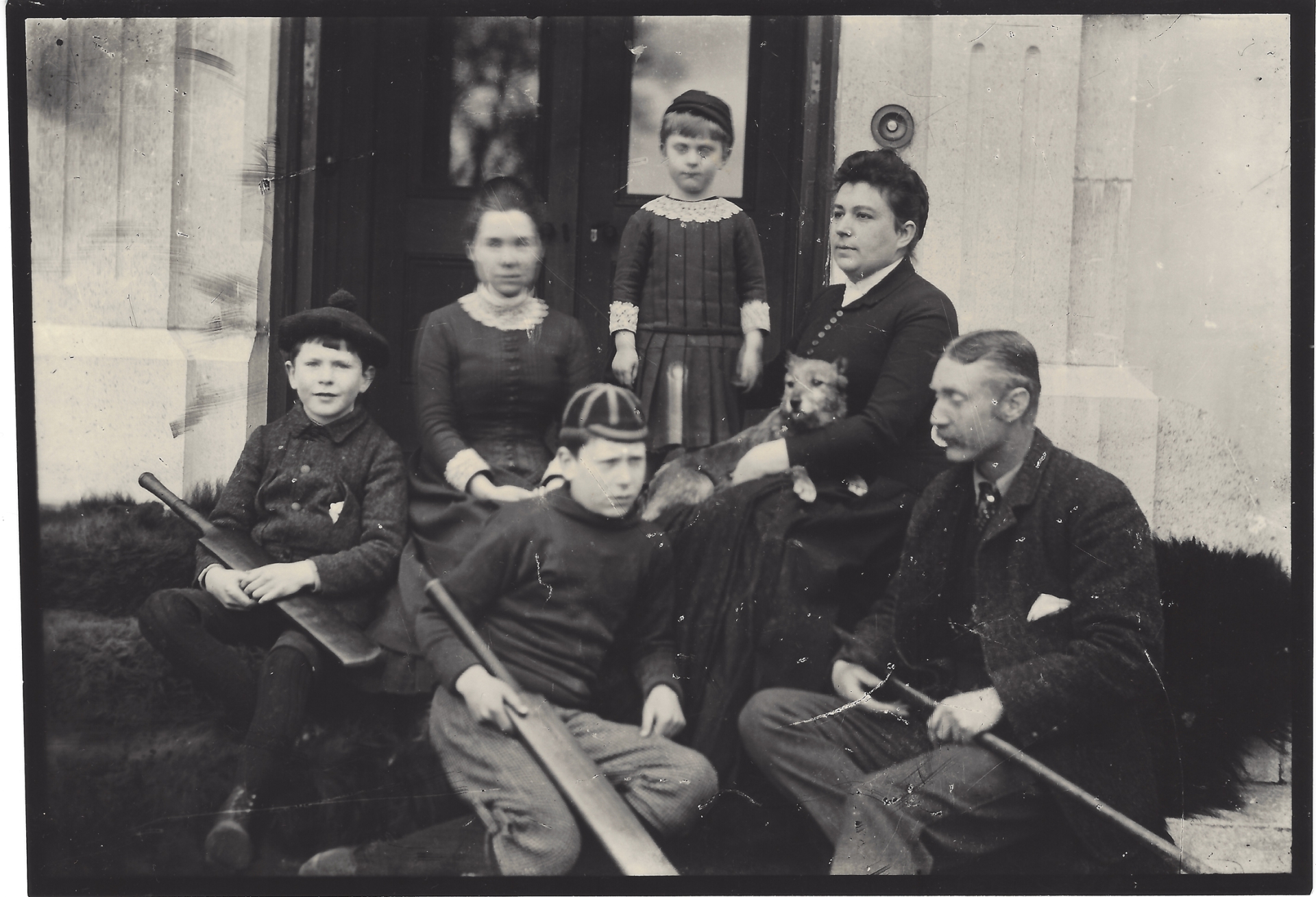 Two other prominent Limerick families were associated with Milford House. George Maunsell built the House in the late 18th century and his family members were MPs for many years and cousins of George were linked to Plassey House and Maunsell’s Bank in the city.

The Massy family, Barons of Duntrileague, were the next to own Milford. Matilda, Dowager Lady Massy, lived there until her death in 1883, following which the House was sold to Edmund Maghlin Russell.

A Journey of Hope provides more information on the rich heritage of, and changes made over the years to, the House (now MCC’s administration building) and grounds. It also outlines the comprehensive hospice-related services offered by MCC and its plans to cater for future needs.

“The provision of holistic care by all dedicated MCC staff is particularly highlighted,” said Sister Brigid.

“This involves thinking about, and assisting the patient with, the effects of the illness on the body, mind, emotions, spirituality, religion and personal relationships.”

The book is available from Milford Care Centre, the Hospice Shop in Thomas St, Limerick and certain bookshops in the region, with all proceeds going to support the work of Milford Hospice this year.