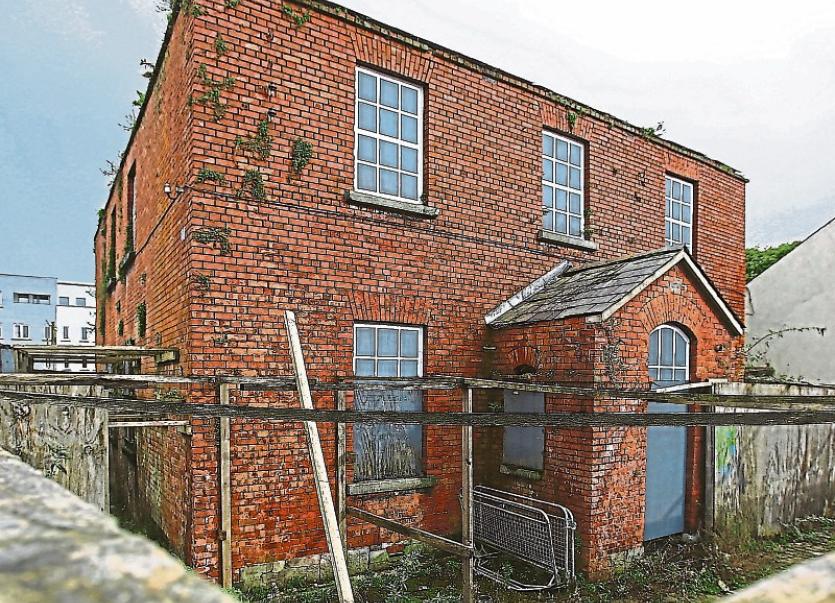 A FORMER garda station in the heart of Limerick city is set for a new lease of life, after a councillor confirmed the local authority had bought the premises.

Mary Street garda station has been closed to the public for around 20 years.

Since then, Independent local councillor John Gilligan has campaigned for something to happen to the site which he says has “stood as a decaying eyesore for too long”.​

And this week, he was informed by council bosses that they have purchased the complex. Now, he wants to see the building demolished to make way for more social housing.

“People talk about inner-city housing. Here’s a perfect example. There is a site off Athlunkard Street which is contigious to it. You could have a lovely development there right in the heart of the city. Given the beautiful space we have in Gaol Lane, with a bit of thought put into it, this would be perfect,” Cllr Gilligan said.

“We have been told repeatedly by the Government that to tackle the homeless crisis if we provide the land they will fund the development. We have proven in the last weeks, with the opening of the development in lord Edward street, that we can provide infill housing to an exceptional standard. Now let us do the same for this side of the city,” he added.

However, for this to happen, the building will need to be removed from the list of protected structures.

It’s something he wants to see happen.​

“In Limerick in far too many areas we use protection as an excuse for doing nothing. When the Garda were moved out on health and safety grounds, this old, 18th century, ex RIC barracks was padlocked and allowed to rot. When I complained about its condition they erected a nicely painted wooden barrier around it presumably so we could not watch it crumble into dust. Now the fence and station has deteriorated so badly,” he said.