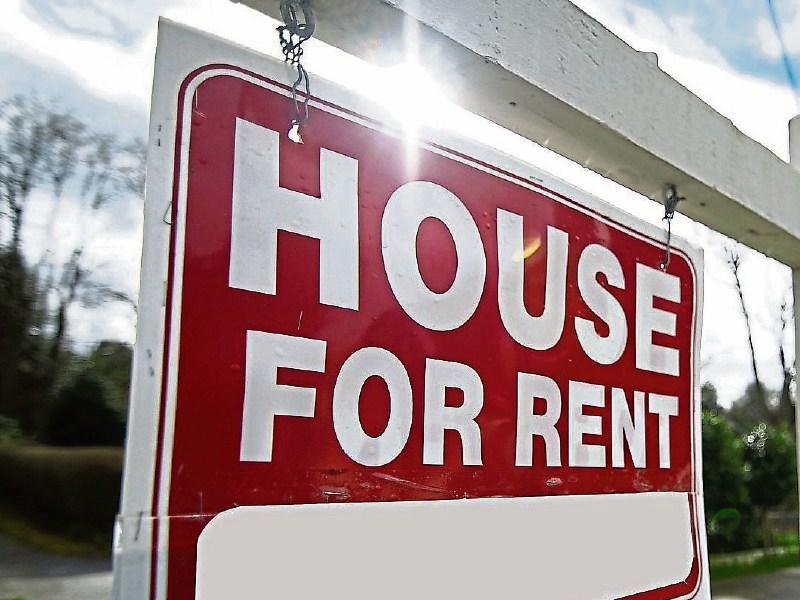 THE latest quarterly Rental Report by Daft.ie has shown that rents have risen by 14.8% in Limerick city.

Rents rose nationwide by an average of 10.4% in the year to December 2017, according to the latest report.

In Limerick city, rents have risen by 14.8% in the last year and the average rent is now €1,004. In the rest of Limerick, rents were on average 9.5% higher in the final three months of 2017 than a year previously.

The average advertised rent is now €756, up 34% from its lowest point.

Most of the other major cities saw similar changes in rents during 2017.

daft.ie Rental Report: Q4 2017 - An infographic by the team at daft.ie

Commenting on the report, Ronan Lyons, economist at Trinity College Dublin and author of the Daft Report, said: “2017 marks the fourth consecutive year of double-digit gains in rents nationwide.

“The underlying pressure for rising rents remains due to a chronic shortage of available rental accommodation, at a time of strong demand,” he said.