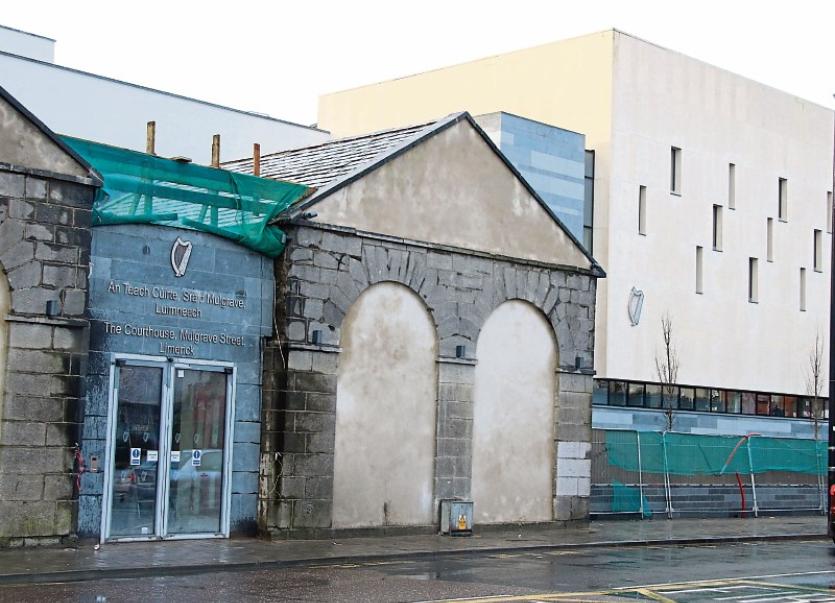 The Courthouse, Mulgrave Street is set to open next week. It will be formally opened on March 5 when the Supreme Court sits in Limerick for the first time Picture: Adrian Butler

PRISONERS due to appear at the brand new courthouse in Limerick will still be transported in prison vans driven a few hundred yards to the facility.

While it was anticipated a tunnel or walkway would be constructed between Limerick Prison and the new courthouse on Mulgrave Street as part of the project, this has not been included in the final plans, meaning remand prisoners will be transported less than 200 yards by prison van.

“There is no tunnel or walkway between the Prison and the courthouse, prisoners will be brought out the front gate of the prison and down the road to the courthouse,” confirmed a spokesperson for the Irish Prison Service.

The new courthouse which includes six courtrooms, a custody suite and various offices, was handed over the Courts Service of Ireland last Friday and is due to open on February 16.

However, while sittings of the district court and the circuit court are due to take place on that date, there is uncertainty as to the policing arrangements for the new courthouse.

The Limerick Leader has learned that senior gardai have expressed serious concerns about the additional resources which will be required as, unlike the Criminal Courts of Justice in Dublin, a private security firm has not been retained for the new courthouse.

It is understood discussions are ongoing between the Courts Service of Ireland, The Irish Prison Service and An Garda Siochana in the hope an agreement can be reached in the coming days.

“Engagements are continuing on general aspects of this and other new Court facilities, it is not possible at this juncture to state when this engagements will be concluded or what the outcome may be,” said a spokesperson for the Irish Prison Service.

It has also emerged that gardai working at the new courthouse will not have access to the Pulse system meaning they will have to contact a garda station by phone when they require information about a particular case or defendant.