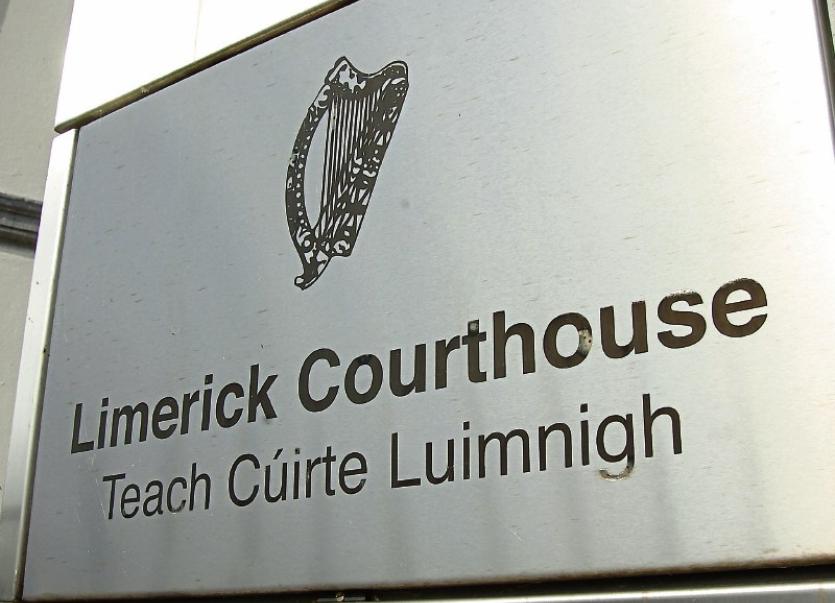 THE parents of two young girls who have missed a significant number of days at school have been warned at Limerick court that they will go to prison if their attendance record does not improve.

Judge Marian O’Leary was told the girls’ mother and father are separated and that they do not communicate with each other.

Solicitor Kevin Sherry, representing TUSLA, said while an arrangement was in place at the beginning of the school year regarding the children, the situation has detiorated.

Mr Sherry said the child and family agency is very concerned – particularly as one of the girls has lost her place on a specific reading programme due her level of absenteeism.

“It is significant educational neglect,” he said adding that no satisfactory reason has been put forward for the continued absence of the two girls.

Judge Marian O’Leary was told the mother of the two children had previously agreed to drop them to school every morning and that her former partner was to ensure they were collected.

Solicitor Tom Kiely, representing the father, said his client has regularly had to contact the school to ascertain if his children are present as there is “zero communication” between him and their mother.

Solicitor John Herbert, representing the girls’ mother, said his client suffers from mental health issues but said her sister was willing to bring the children to school ever morning.

The woman gave a sworn undertaking to have her children “ready and at the door” every morning while the man said told the court he would ensure they are collected every afternoon.

”I cannot allow this situation to continue where two children are not being taken to school,” warned Judge O’Leary.

Noting the contents of a report prepared for the court, Judge O’Leary warned that she does not want to hear reports that the children are repeatedly arriving late to school as has been the case in the past.

The matter was adjourned for review later in the year with judge O’Leary giving TUSLA liberty to reenter the matter within 48 hours if any issues arise.