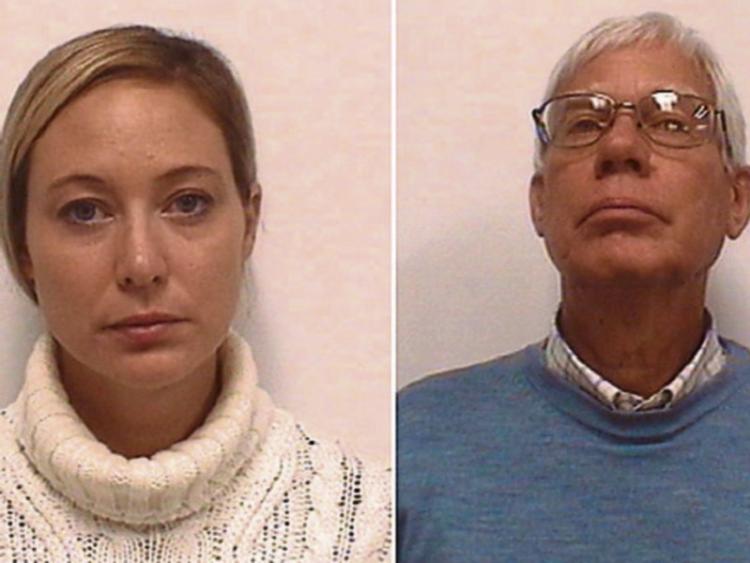 THE WIFE of murdered Limerick man Jason Corbett and her father have launched an appeal against the decision not to quash their convictions for his murder.

Molly Martens and her father Thomas, a retired FBI agent, are both currently serving life sentences after they were found guilty of the murder of Mr Corbett, originally from Janesboro, at the home he shared with Ms Martens in Wallburg, North Carolina in 2015.

The 39-year-old father of two died after being hit with a baseball bat and a paving brick at least ten times the morning he died, his murder trial was told.

Ms Martens and her father claimed to have acted in self-defence.

After a judge decided not to quash their convictions for the murder of Mr Corbett on the basis of alleged jury misconduct, the Martens have now initiated an appeal of that decision.

The appeal is expected to be heard along with another challenge to their conviction, with both appeals likely to be heard at the same time.

After the pair was sentenced last year, their legal teams immediately began proceedings to challenge the conviction, lodging challenges with both the North Carolina Court of Appeals and the Davidson County Superior Court, alleging juror misconduct.

According to the Irish Independent, the Martens’ legal team argued that jurors  ignored instructions not to discuss the case.

An appeal of that ruling, with both challenges, is expected to take place by mid-2018.

Ms Martens and her father are expected to be released from prison by 2037.

However, Ms Martens could face four more years in prison after she breached the strict rules at the high security prison she is incarcerated in.

She was cited in November for “unauthorised leave” at the institute.