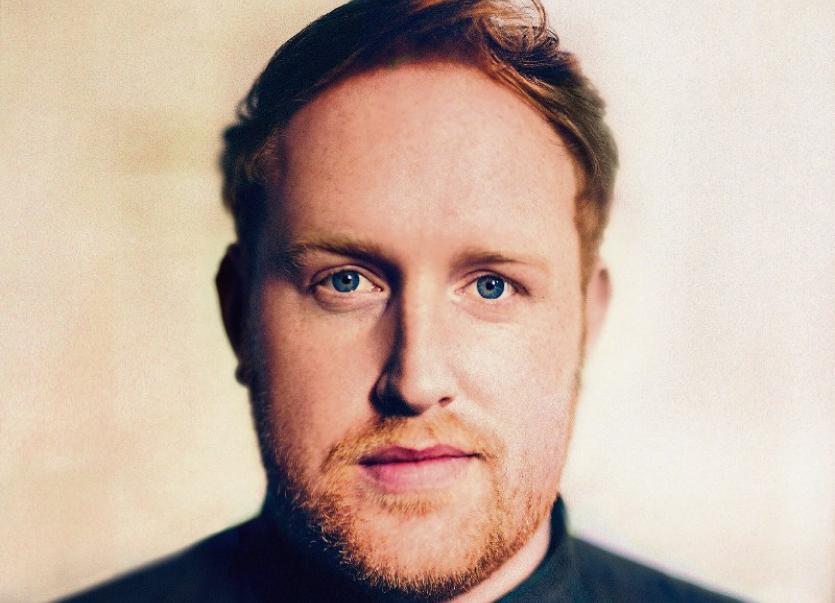 Gavin James: Returning to Limerick for a show at King John's Castle

MUSICIAN Gavin James is to return for a show at King John’s Castle in Limerick, it has been confirmed.

The Hearts on Fire singer returns to the medieval castle, scene of a sold out show in August of last year.

The gig, booked by music venue Dolan’s in association with Shannon Heritage, will take place on Saturday, July 21, with tickets going on sale this Friday.

Booker Neil Dolan said: “We are delighted to welcome Gavin back to Limerick, last year’s show was one of the highlights of the year.

“Gavin has grown from strength to strength with Hearts on fire being one of the most played songs of the last year,” he added.

"King John’s Castle is a wonderful venue acoustically for concerts which is borne out again and again by the high calibre of artist which the venue is attracting. There is something really special about attending a live concert in the heart of a medieval castle and we look forward to welcoming concert fans for our 2018 programme of events.”

Walking on Cars, hometown heroes Hermitage Green and Bell X1 have all already been announced for shows at the Castle in 2018.

Tickets for Gavin James go on sale at 9am this Friday from www.dolans.ie and www.ticketmaster.ie.