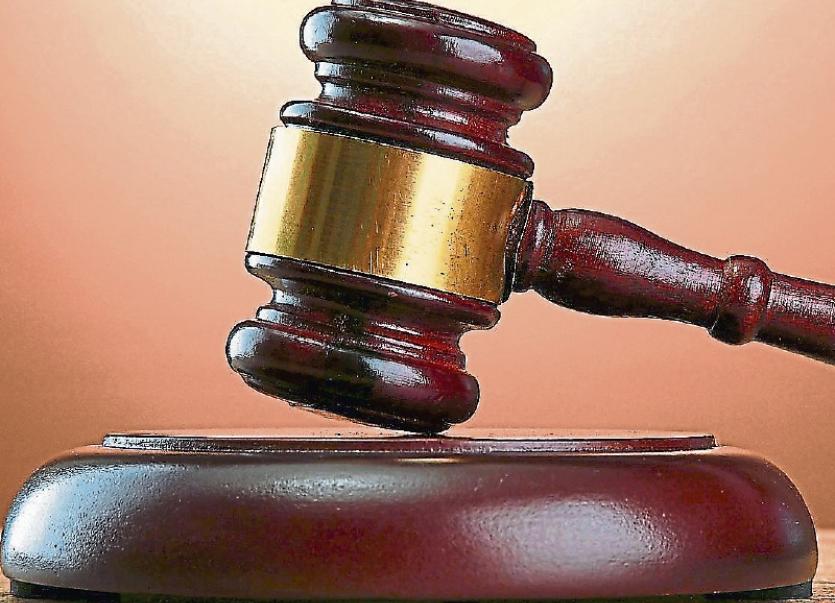 AN POST will have to explain to a Tipperary court what they are doing to get post to the correct recipients - after a local judge heard there are “about 100” families with the same surname in the small community of Doon.

The matter arose at Cashel District Court when Judge Terence Finn heard a defendant from the village of Doon often has post go astray - because there are “about 100” families in the small community with the same surname.

The man had argued in court that he did not pay a speeding fine because he had not received it in the post.

Solicitor for Mr Ryan, David Barry, said his client had not actually been driving at the time but did not get an opportunity to nominate the person who was driving his car as he had not received the speeding fine in the post. Mr Barry said his client has problems with his post because there are several people in the area with the same name.

Giving sworn evidence, Mr Ryan said the first he heard of this matter was a summons to court. He told the Judge Finn that in the past he has received post for other people and has brought it back to the post office. He said he has had incidents of post intended for him go astray also.

Mr Ryan said the population of Doon is about 1,800 and there are “about 100” Ryan families in the area.

Judge Terence Finn adjourned the case to February 22 back in Cashel District Court to get someone from the post office in Doon to explain to him what they are doing to address this issue.