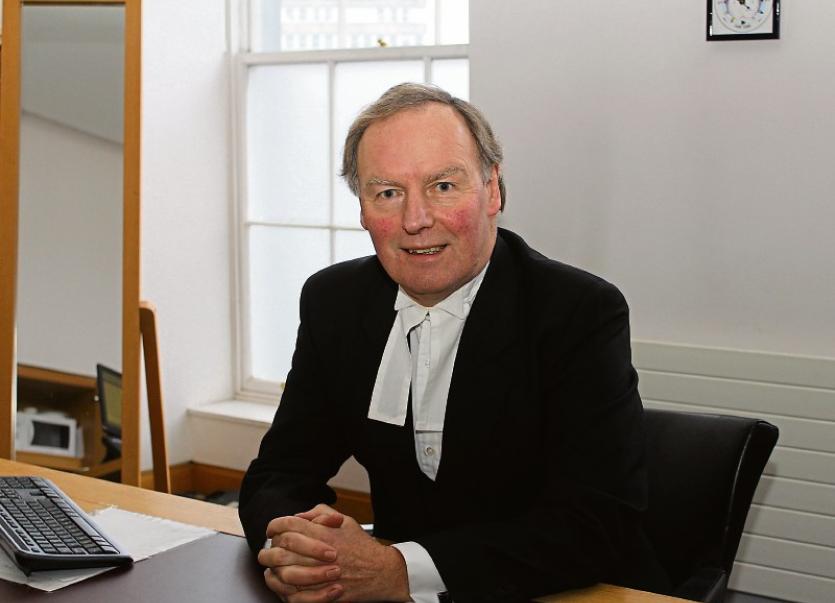 A TEACHER who was accused of dangerous driving causing the death of a young man almost four years ago has been acquitted by direction of the trial judge.

The deceased man – a Chinese national –  was living with his family in Clonakility, West Cork at the time while the defendant is a teacher in Mullingar, County Westmeath.

During a two day trial at Limerick Circuit Court, the jury of eight men and four women was told the fatal the collision happened on the Charleville side of O’Rourke’s Cross at around 12.30pm.

Opening the case, Lily Buckley BL, instructed by state solicitor Aidan Judge, said Mr Page had travelled from Galway to Cork city earlier in the morning and was returning home having attended a job interview.

Mr Chen, she said, was travelling in the opposite direction when the collision happened.

Mr Chen's car, the court heard, ended up in a ditch while the defendant's car came to a stop in the middle of the road having spun around following the impact.

The 23-year-old was pronounced dead at the scene by a local doctor and a post mortem examination confirmed he died as a result of cardiorespiratory failure secondary to severe head injuries which he sustained in the impact.

Speed and alcohol were not factors in the collision.

When questioned a number of months after the accident, Mr Page told gardai the last thing he remembered before the impact was passing the Charleville Park Hotel.

After the prosecution closed its case this Thursday, Garret Baker BL, defending, sought a direction submitting the State had not reached the necessary threshold for the matter to go before the jury.

Judge Tom O’Donnell agreed and directed the jury foreman to formally record a not guilty verdict.