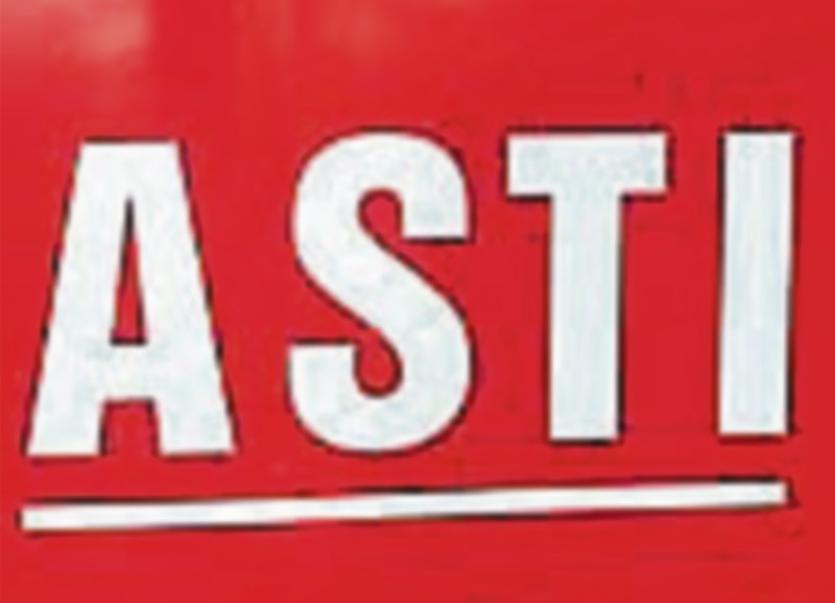 Limiting career breaks will not address the issue, according to the ASTI

THE LIMERICK branch of the largest teachers’ union in Ireland has warned that limiting career breaks will not address staff shortages.

In a bid to address and prevent staff shortages, Education Minister Richard Bruton has issued a note to schools emphasising that a break should not be granted unless the school is in a position to fill the temporary vacancy it creates.

It has the effect of replacing a permanent position in a school with a temporary one, according to the Minister. “This is not appealing to many teachers given the large number of permanent jobs which are available,” he said.

However, limiting career breaks will not address the issue, according to the Association of Secondary Teacher Ireland (ASTI) representative for Limerick Peter Quinn.

“The way to address teacher shortages at second level is to provide equal pay arrangements for all teachers and to address the causal hours issue at second-level,” Mr Quinn told the Leader.

“Teaching is a largely female profession and a significant proportion of these women are young and are starting families.”

“It is good for all of society to support new families through maternity leave, and also through career breaks in so far as possible. Career breaks are not an automatic entitlement and it has always been the case that the granting of a career break is subject to school approval. However, the ASTI would encourage schools to do their best to grant career breaks.”