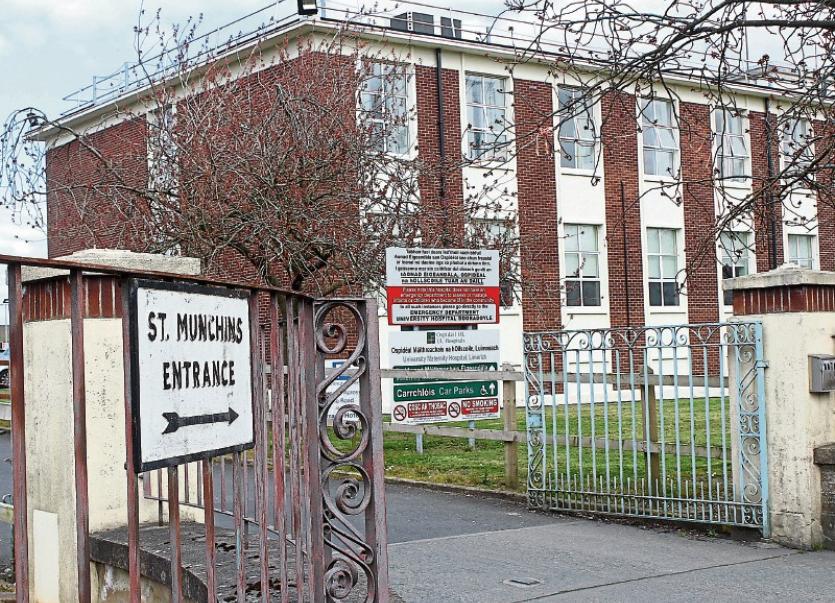 The project, which will take several years to deliver, was first announced in the Government’s five-year capital plan in September 2015.

The Maternity is currently located on the Ennis Road.

Minister for Health Simon Harris stated, in response to a parliamentary question on January 18, that “a steering group for the relocation has been established, a site feasibility study has been completed and a location has been determined to accommodate the design brief”.

Minister Harris told reporters in November 2016 that the move was a “priority” and that a funding plan would be finalised in 2017.

The UL Hospitals Group confirmed to the Limerick Leader this week that the “estimated total overall capital cost for the co-location of UMHL to the Dooradoyle campus is in the region of €210 million”.

A spokesperson said there is “no definite timeline available at this point” of the project’s delivery.

She said the timeline “will be dependent upon funding provision for project delivery.

“The project would take several years to deliver and enabling works to relocate accommodation and services to prepare the site will have to be done in advance of the building of the maternity hospital itself. The National Maternity Strategy 2016-2026, as approved by Government will require investing further in maternity services in the coming years including capital investment to deliver on the Government decision to re-locate the maternity hospital in Limerick to a new state-of-the-art hospital on the campus of the adult teaching hospital.

“UL Hospitals is hopeful that the forthcoming 10 year Capital Investment Plan 2018-2027 to be announced by Government shortly will include funding provision for the project and enable a timeline to be established,” she said.

Responding to a parliamentary question by Mayo TD Dara Calleary about the UMHL development, Minister Harris said that the model of stand-alone maternity hospitals “is not the norm internationally”.

“In line with the National Maternity Strategy, Government policy is to co-locate all remaining maternity hospitals with adult acute services in order to provide optimal clinical outcomes.”