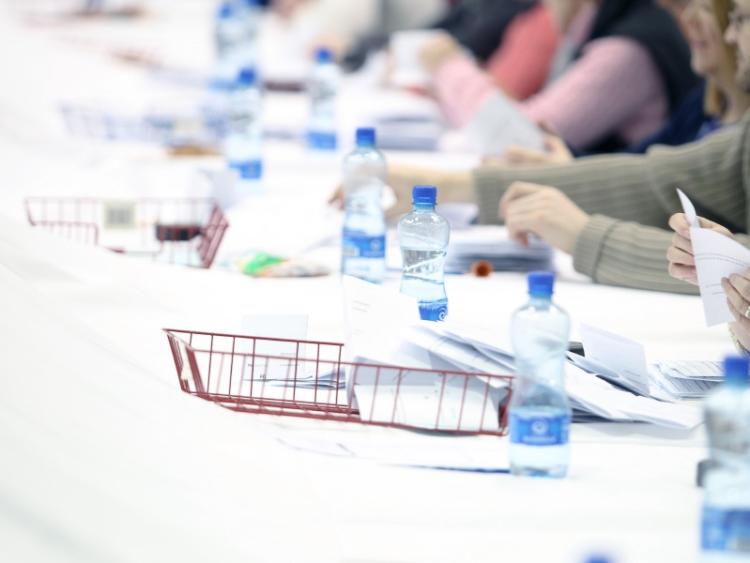 The referendum is likely to take place in late May, the Cabinet confirmed this week

FOUR of Limerick’s seven Dail politicians are in favour of repeal of the Eighth Amendment, the Leader can reveal.

Two are against the deletion of the provision from the Constitution, which protects the right to life of the unborn with due regard to the life of the mother.

With the countdown to the referendum now under way, former Finance Minister Michael Noonan is Limerick’s only deputy not reveal his intentions in what commentators are predicting could be a very divisive campaign.

After the government this week signalled its decision to put the question to the country by the end of May, both sides have already started putting their arguments across, with one TD reporting he had already received “scores” of letters.

First term deputy Neville says he is right “in the middle” of the argument, and has come down on one side, “cautiously, and only after a lot of analysis”.

“When I focus, I believe that overall, when someone is in a crisis pregnancy situation, they need all the care and support we can provide, without the stresses and restrictions of the law bearing down on them,” Mr Neville said.

Sinn Fein TD Maurice Quinlivan and Labour’s Jan O’Sullivan are in favour of repealing the Eighth in line with their party’s respective standpoint.

Mr O’Dea has long been opposed to this, saying: “My opinion on the matter is that I support and stand by the Eighth Amendment of the constitution.”

His view goes against his own party’s leader Micheal Martin, and fellow Fianna Fail frontbencher Niall Collins who confirmed that he will vote for repeal.

As for the laws connected to it – including the potential for abortion on request in the first 12 weeks of the pregnancy, Mr Collins said he will be consider the recommendations of the committee.

One of those members, Deputy O’Sullivan, is supporting the proposed 12-week timeframe.

“It’s simply not possible to deal with someone who has been raped or has been subject to incest within criminal law. First of all, it would be traumatic to the woman concerned, and the criminal proceedings would not be over quickly enough,” she said.

She pointed out that nearly 2,000 women a year available of abortion pills online.

“We do have abortion in Ireland – it just happens to be in Britain and through the internet.”

Deputy Neville said he agreed with this stance, saying online availability of tablets was a “game changer” in the debate.

Mr Quinlivan, who is backing repeal, urged “all TDs, councillors and people in leadership positions” to state what they plan to do. “People in public office need to tell their own constituents what they are at,” he said.

Contacted this Wednesday, Mr Noonan told the Leader: “I will be stating my position in due course, but not today”.

Mr O’Donovan did not return calls from the Limerick Leader.

But he told RTE’s The Week in Politics programme he will not be supporting repeal as he feels it would leave “too much uncertainty”.