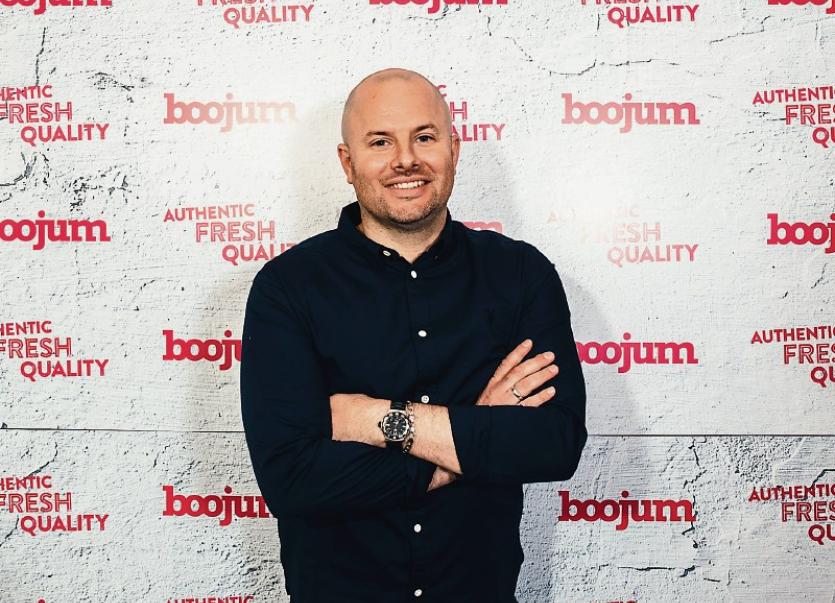 THIRTY new jobs are to be created in Limerick city centre with the opening of Mexican restaurant Boojum in Patrick Street.

David Maxwell and his brother, the former Ulster rugby star Andrew have embarked on an aggressive expansion of the ‘fast casual’ restaurant since they purchased it in 2015. And Limerick city is next on their agenda, in a unit formerly occupied by Danske Bank near the Project Opera site.

“We have been looking at the Limerick opportunity for a few years now. But it’s probably only in the last 12 months the idea really gained some momentum,” David explained.

Limerick represents the fifth city Boojum is to open in, joining outlets in Belfast, Dublin, Galway and Cork.

"Limerick’s approach to innovation and growth really fits our own ethos as a company. Commercially, we think it will work for us. It’s a big investment in a key landmark building in Limerick. Culturally it seems a great fit too,” he said.

David thanked those people across Limerick who have reached out to persuade them to locate on Shannonside, singling out former Limerick Leader columnist Nigel Dugdale for particular praise.

The company has also teamed up with the Limerick Chamber to host an event for business people in the city next Wednesday evening from 6.30pm.

Prior to acquiring Boojum, David was a big fan of Mexican food following a stint in Arizona, in the USA.

”Our core product is a burrito, but we also offer tacos, nachos and bowls, all fully customizable. It’s an interactive experience.

“In terms of reviews and what our customers are telling us, we are the number one rated burrito in the UK and Ireland in terms of quality,” David adds.

He hopes to open a number of other Boojum outlets nationwide in the coming months, growing the company’s headcount from 450 now to over 600 by the end of April.

“There’s a lot of momentum in the business at the moment,” he adds.

Boojum Limerick will open to the public on Friday, February 2.