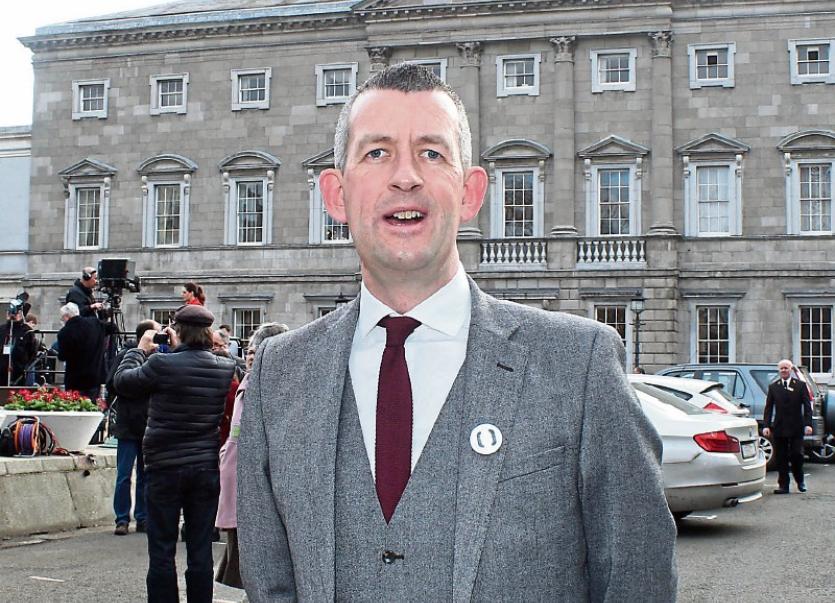 THE NUMBER of people waiting for outpatient appointments at University Hospital Limerick has increased by nearly 7,000 between 2016 and 2017, new figures show.

Figures, received by Sinn Fein Deputy Maurice Quinlivan from UL Hospitals Group CEO Prof Colette Cowan, show that there were 32,623 outpatients on a waiting list in 2017.

Deputy Quinlivan said that he is “constantly” asking Minister for Health Simon Harris about UHL “trying to highlight the serious pressure this hospital is under, and the challenges staff are facing.

“Unfortunately it appears that UHL is at the bottom of the Minister’s priority list, as conditions continue to deteriorate and problems continue to escalate. The response I received in relation to the number of people waiting on appointments in the hospital adds more evidence of how severe the situation is in Limerick,” he stated.

The number of patients waiting for more than 18 months for an appointment at UHL has more than doubled — rising from 1,517 to 4,124 in the space of 12 months.

The number of dermatology patients almost doubled since 2016, with 4,067 patients on an appointment waiting list in comparison to 2,290 on the previous year.

Deputy Quinlivan, who received the figures following a parliamentary question, said: “Next month will mark the seventh anniversary of Fine Gael coming to power in 2011, so their tired excuses of always needing more time to fix the health service have run their course, and it is clear they are either unwilling or unable to take the decisions needed. In my opinion, only Sinn Féin’s plan for the health system has the solutions needed to address the chronic problems in our health service."