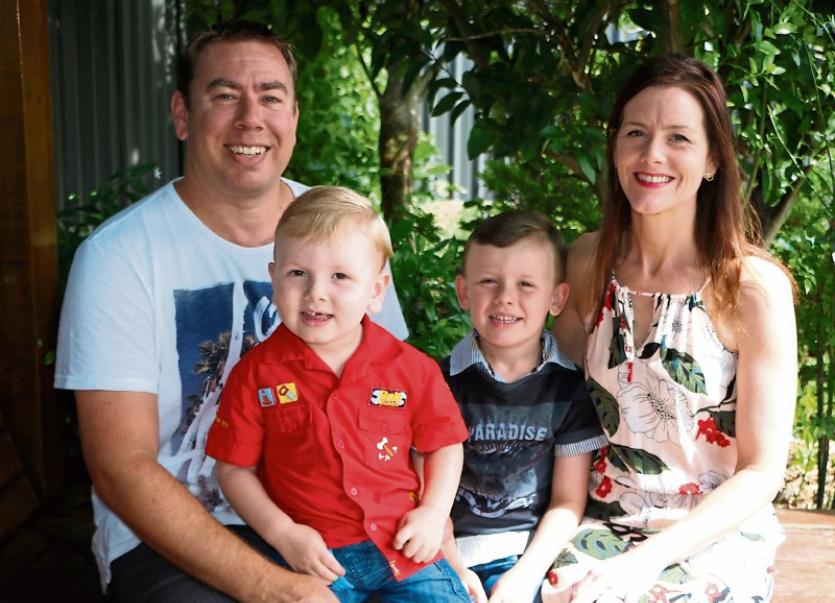 A WEST Limerick-born teacher from a well-known political family has been making waves of her own at the other side of the globe, upon her appointment as principal of a major high school.

Before emigrating in 2006, Ms Neville-Foster taught science and chemistry at Hazelwood College, Dromcollogher for two years.

The teacher told local newspaper, Hawke’s Bay Today, in New Zealand, that she was “really honoured” to be appointed.

The Croagh native studied for her bachelor’s degree in science education at University of Limerick, before continuing to achieve a master’s in education and young people at the local university.

“I’ve always had leadership as something I’ve wanted to do and to be principal is the ultimate leader educationally,” she added.

In a letter circulated at her old school, Havelock North, principal Greg Fenton paid tribute to  “an extremely hard worker”.

“Maria has thrived in her role and driven a number of initiatives within the school,” he wrote, explaining her involvement in pastoral care for Maori students.

“In addition to her industry, her skills and her commitment to her colleagues and students, the rich Irish lilt that graces the airwaves around the campus will be missed by us all. Maria will certainly be a loss to Havelock North High School, but we can feel proud that we have contributed in some small way to her development,” added the principal, before wishing her luck in her new role.