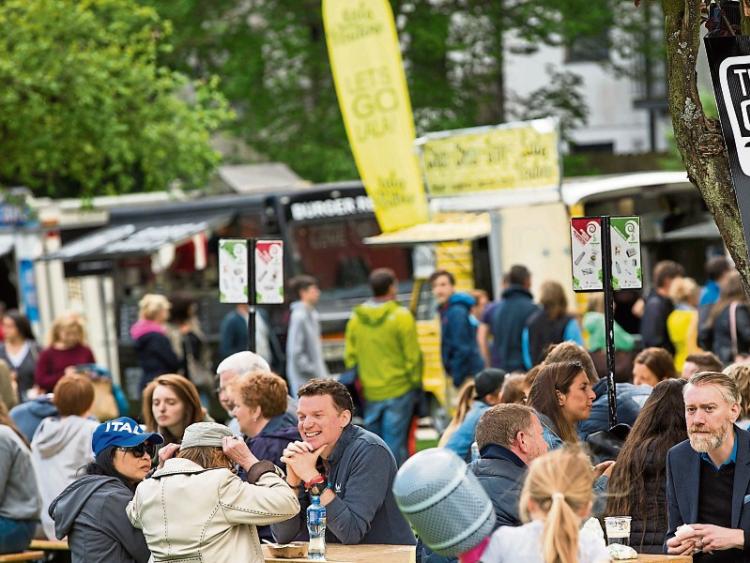 LIMERICK City and County Council does not accept payment from companies which host events in its public parks, it has emerged.

At this week’s metropolitan meeting, Cllr Paul Keller sought to find out whether the local authority receives payment from companies which use the People’s Park and other similar amenities.

In a written response, Brian Kennedy, the senior executive officer of the economic directorate, confirmed: “Limerick City and County Council gets many requests from organisations to host events on their infrastructure throughout the city and county including in parks and roads. The Council does not charge a fee for this service.”

The news comes as members of the full Council prepares to discuss a motion from Sinn Fein councillor Séighin Ó'Ceallaigh which will outlaw private events closing entire parks to public access.

It came after there was concern expressed after the World Barbecue Championship last year saw the People’s Park closed to visitors, with a €10 entry fee.

Cllr Keller, who asked the question this week, believes that if entry fees are being charged, the local authority should get a share of any proceeds an event makes.

“If they are making a profit from this, we as a council should benefit. I cannot understand why they would just let someone use something like this.

“We are not a philanthropic organisation as far as I know: we should benefit.”

Cllr O Ceallaigh, who also chairs the cultural committee, added: “My assumption would have been these deals would have been done on the basis that people wouldn’t be charged to be let into the parks.”

However, he said he would be careful about going down the route of putting a charging regime in place.

“From working with the arts and cultural groups and staff in the local authority, there are a lot of groups out there which are not for profit, which are there to showcase local talent, instead of making big money.

“I personally wouldn’t have a problem with them not being charged a fee once they are beneficial to communities, local art and culture,” the City East councillor said.