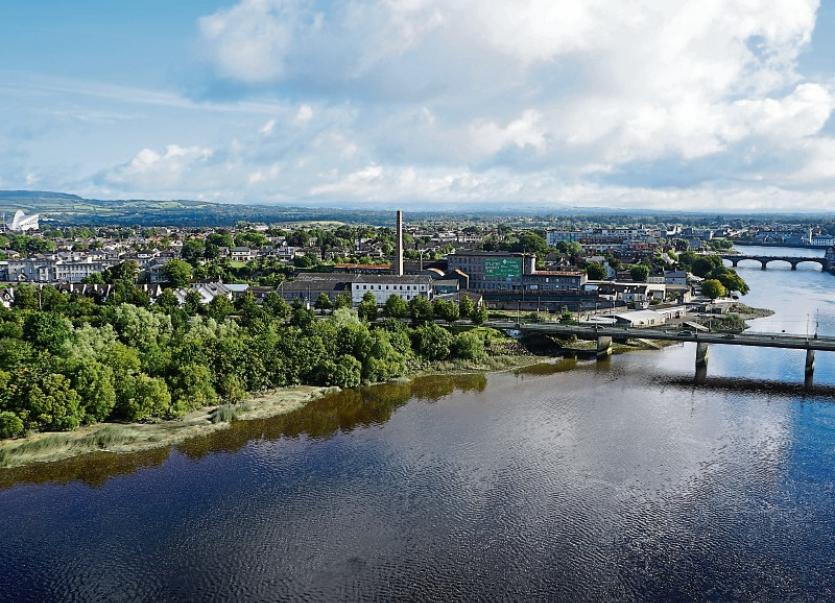 CONCERNS have been raised over the potential cost of an electronic music festival for Limerick city that would require almost half of the council’s annual cultural budget.

The fact that no events were planned to take place in the county was also raised at a meeting of the Cultural SPC this Tuesday in County Hall.

Details of the plans for the Limerick Electronic Music and Arts Festival (LEAF) were unveiled at the meeting in Dooradoyle.

Festival and event management company CWB, responsible for parts of Limerick’s year as City of Culture in 2014, presented a feasibility study carried out into the potential of the festival, which would take place from March 9 to 10.

The company is looking for a commitment of €205,000 in funding from the City and County Council in the festival’s first year, with the view towards it generating €1.25 million for the local economy.

However, concerns were raised over potentially allocating such a large part of the council’s annual cultural budget of €500,000 to one event.

Councillors also had questions over the timing of the event, which is proposed for March 2018.

LEAF would consist as a collaboration of music, film, technology and gaming across multiple venues, the company said.

The company believes the event has the potential to grow to 30,000 visitors by its third year.

Councillor Lisa Marie Sheehy said that while plans for the festival sound exciting, she was disappointed not to see the county included in plans for the potential festival.

“It’s kind of disappointing to see there’s no mention of the county whatsoever in the plan. It’s all based in the city.

“I like to think with the cultural committee that everything can’t just be based in the City. We need to expand out a bit.

“Since there is no aspect of the county included in the plan, I would have to rethink that. It is a very interesting proposal but it is a massive ask.”

The event could have a lot of potential for Limerick, chairperson Séighin Ó Ceallaigh said.

”A lot of money was spent supporting Riverfest a few years ago and look where it is now,” Cllr O’Cealligh said.

A meeting will be held with all councillors before the end of the month to decide if funding for the festival should be granted and if the event should be held this March or in 2019.

CWB previously sourced and secured the former Dell Factory in Castletroy to act as a venue for the City of Culture events in 2014, transforming the disused factory into a performance space which then housed the successful show ‘Fuerza Bruta.’

Meanwhile, it also emerged that the cost of postponing the New Year’s Eve fireworks until St Patrick’s weekend has reached €12,500.

”The companies involved had (previously made shipments), so it's natural it accrued a cost. We’d be hoping that we would be able to make that up,” regional services directorate Caroline Curley told councillors of the cancelled event.

“The cost of postponement is €12,500 because of rescheduling it,” she added.