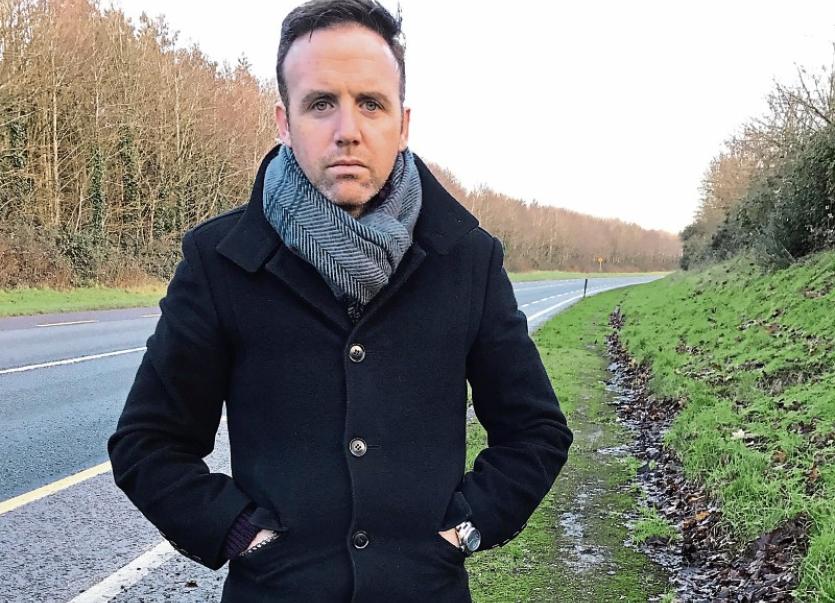 LIMERICK TD Tom Neville is calling on Limerick City and County Council to put a ‘permanent solution’ in place at a popular walkway on the N69.

The current surface on the path at Sli na Slainte, Askeaton, “is used by the people of Askeaton and surrounding parishes and needs to be accessible all year round,” he said.

“Currently the surface of this is not fit for purpose and is impossible to walk on, let alone push a buggy on. Every year representations are made to clean the surface of debris and moss. People who take the route currently are endangering themselves as the conditions which I have personally witnessed are highly slippy, and it is forcing people to walk on the hard shoulder of the N69.

“This is an ongoing problem which arises annually with vegetation growth taking over the walk way. A permanent solution must be found with the laying of a proper surface.

"This facility, when usable, is not only enjoyed by locals and people from surrounding parishes but it’s also an amenity to allow tourists to further explore the surroundings of the town of Askeaton. An investment in a permanent solution would save money in the long run, compared to constantly maintaining the walkway every year.

"I am calling on the council with immediate effect to put a permanent solution in place as soon as possible, and give Askeaton the proper facility it needs,” he added.