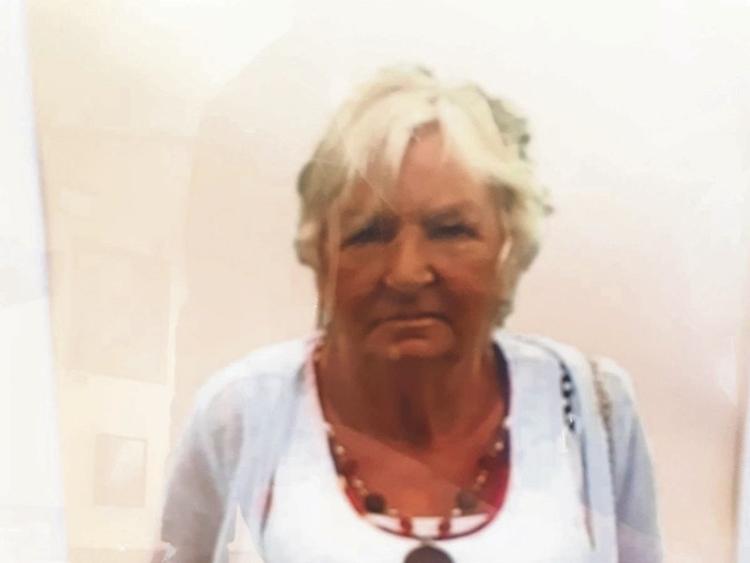 THE Thomondgate community in Limerick will come together for a second vigil in memory of murder victim Rose Hanrahan and “to pray that the perpetrators of that awful crime would be brought to justice”.

One month after the 78-year-old widow was found dead in her home on New Road, Thomondgate on December 15, gardai are still progressing their murder probe as the killer remains at large.

Superintendent Derek Smart, who is leading two murder investigations in Limerick city, said that witnesses are coming forward and gardai are still trawling through the thousands of hours of CCTV footage.

At the time of going to print, no arrests have been made in connection with Rose’s murder.

At 8pm this Saturday, family, friends and neighbours will gather around Rose’s home for a second time, following her month’s mind Mass at St Munchin’s Church.

Leading the vigil, parish priest Fr Donal McNamara said that there is still “an awful lot of unease” as the killer has yet to be arrested.

“I was with a lady, down around that area, and she lives on her own and she is actually quite frightened. And the fact that this happened and still nobody taken in, it does leave a certain amount of fear and anxiety around the place.”

Fr McNamara told the Leader this Wednesday: “We are coming to remember Rose, to pray for the repose of her soul, and to pray that the perpetrators of that awful crime be brought to justice. That is basically what they want.”

A file is being prepared for the Director of Public Prosecutions in connection with the murder of Martin Clancy, who was found dead at his upstairs apartment on Little O’Curry Street on January 7.

Last week, two men were arrested in connection with the murder and were released from garda custody without charge.

One man, aged in his 40s, was questioned by detectives at Mayorstone garda station on suspicion of witholding information from gardai investigating the death of Mr Clancy, whose funeral took place in Moyross this Monday morning (see page 17).

Separately, a man is aged in his mid-20s and from Limerick, was detained at Roxboro Road garda station under the provisions of Section 4 of the Criminal Justice Act, after he was arrested in Cork City last Wednesday.

Supt Smart said: “All avenues of the investigation have to be completed, and the file will be created and completed within a couple of weeks.”

Commenting on both murder investigations, Supt Smart told the Leader: “The investigations are continuing. Up to today [Wednesday], we have had witnesses coming forward in both matters, giving an account of things that may have seen around the area at the time.

“It does help that ye [the media] are keeping it in the public eye, and it is prevalent coming up to Rose’s month’s mind.”

He added that no additional policing resources have been needed to pursue both murder investigations.

Anyone with information in relation to the murder of Rose Hanrahan and Martin Clancy is asked to contact Mayorstone garda station on 061 456980 or Henry Street garda station at 061 212400, or the Garda Confidential Line on 1800 666 111.