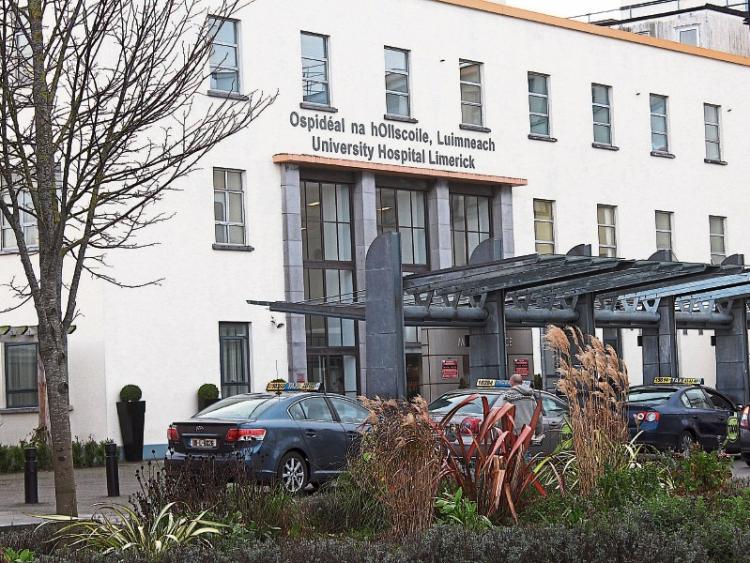 MANAGEMENT of the public health service in Ireland must be taken out of the political arena and handed over to experts, a Limerick councillor has said.

That’s according to Fine Gael councillor Daniel Butler, who was speaking as the trolley crisis continues to spiral out of control this winter.

People waiting in emergency departments for treatment climbed to a record high of 677 over the New Year period, and at this week’s metropolitan council meeting, members called for change.

Locally, that means re-opening the emergency unit at St John’s Hospital, proposed by Cllr Kieran O’Hanlon, while Cllr Cian Prendiville lodged a formal notice of motion urging beds axed over the last decade to be brought back into use.

“Our health service has fewer beds then in the 1980s, even though the population has gone up hugely in that time. It’s an emergency, it’s a crisis, but it’s no accident,” he said, “One-third of people who go to A&E wait more than six hours. And we are now in a situation where people feel that is not too bad,” Cllr Prendiville said.

Cllr Malachy McCreesh seconded the motion, laying the blame for the pile-up at University Hospital Limerick on the closure of beds in St John’s Hospital, plus Ennis and Nenagh.

“No matter who is in government, we will have this crisis. It’s not going to be solved here – the best political minds seem to be unable to solve this problem,” Labour councillor Joe Leddin said, calling for a higher rate of investment.

Fine Gael councillor Michael Hourigan pointed out a spend of €14bn on the health service.

“No-one likes to see people on trolleys, but there needs to be a recognition that quite a lot is being done. This government has one of the highest budgets in the European Union on health,” he said.

Cllr O’Hanlon also called for a return of the Mid-West health board.

Sinn Fein councillor Séighin Ó Ceallaigh called on members to invite new University of Limerick chancellor, and former Health Minister Mary Harney to ask her why, when she predicted an impending crisis, during her time in office, did she not act?

Cllr Butler said: “Take the health service out of the political arena and have it dealt with on a cross-party basis. I am fed up to the back teeth of hearing stories of people waiting on trolleys. It’s unfathomable what’s going on.”

Councillor Elena Secas called on bosses at University Hospital Limerick to be asked to attend the next council meeting to update members on their plans for Dooradoyle.

This was adopted by members at the meeting.