Cryptosporidium outbreak in Limerick suburb continues to be monitored 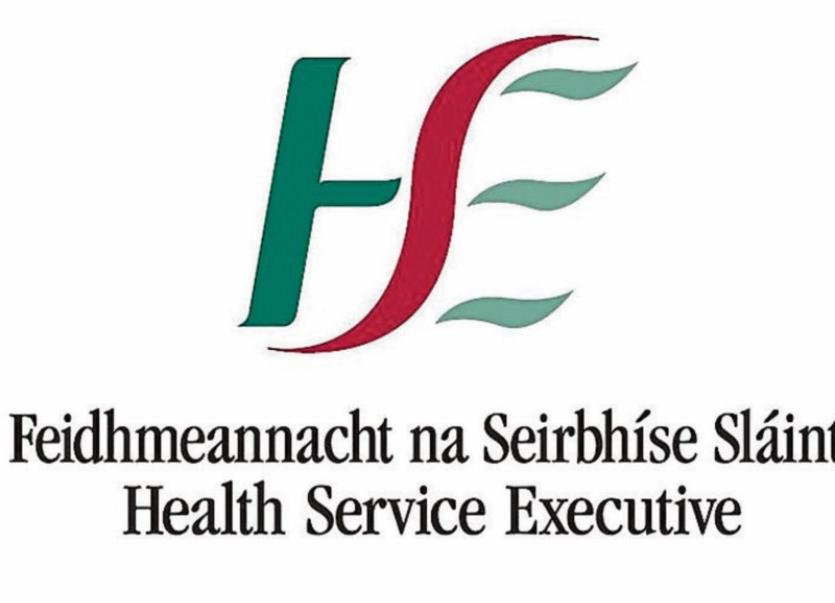 The HSE continues to monitor the situation

THE Department of Public Health continues to closely monitor an outbreak of an infectious type of gastroenteritis in a Limerick city suburb.

The HSE has confirmed 13 cases of cryptosporidiosis, caused by the parasite cryptosporidium, in the Castletroy area to date.

The Tall Trees crèche, in Monaleen, temporarily closed due to a number of children contracting the bug.

Following an extensive decontamination process, the crèche has now reopened.

“Since re-opening no further suspected or confirmed cases of cryptosporidium have since been reported,” a HSE spokesperson confirmed.

“The Department of Public Health will continue to liaise with the crèche to monitor children attending the facility for symptoms of cryptosporidiosis.”

Children attending day care centres have an increased risk of contracting the illness.

This was the first case of the bug at the centre in 13 years, according to owner and manager Pamela Walsh Hennessy.

A large-scale decontamination process was undertaken by staff at the crèche, during which rooms were stripped back to four walls.

All walls and surfaces were then decontaminated with a sanitizing spray.

The crèche also disposed of items that couldn’t be sterilised and replaced them.

“It was a huge undertaking," Ms Walsh Hennessy.

"But as we said; for the best interest of the kids we’d do whatever it takes.”

Potentially fatal for those with compromised immune systems, the illness results in diarrhoea, vomiting, stomach cramps and fever.

As cryptosporidium is a notifiable disease,all incidences of the illness must be reported to the Department of Public Health.

It is passed on through infected water sources, farm or animal exposure or through direct contact.

Limerick's public water supply has been tested for the presence of the parasite but it has not been detected, the HSE confirmed.

"A letter has been issued to GPs in the area in relation to the increase in notifications of cryptosporidosis in the area with relevant advice on exclusion and testing."