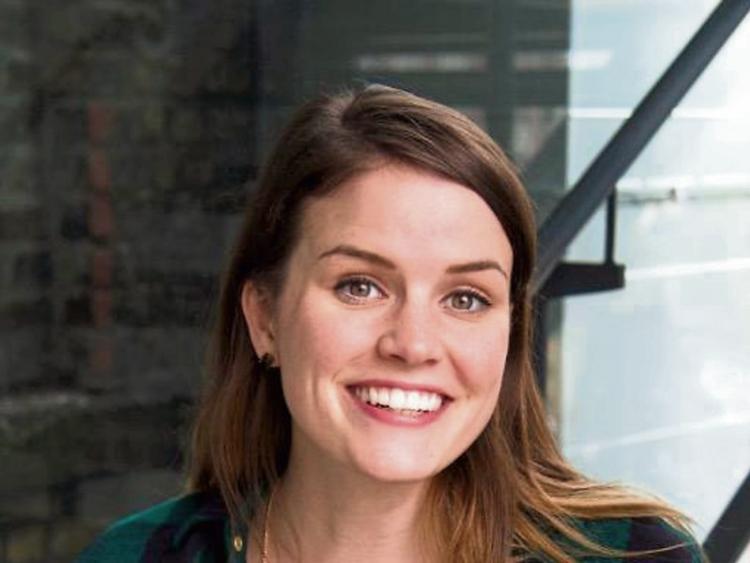 AN INQUEST has heard that a falling lamp was the “catalyst” in a Limerick house fire which led to the tragic death of a young bride-to-be.

University of Limerick graduate Grace McDermott, aged 26, died of carbon monoxide poisoning following a house fire at a three-storey dwelling in Annacotty, in the early hours of May 1, 2017.

Family and friends, including her father Robert and fiance Colin O’Neill, were present at the hearing this Wednesday.

The inquest heard that Grace had travelled from Dublin on April 30 with her friend Aisling Murphy to participate in the Great Limerick Run.

Later that evening, Grace went for a “few drinks” at Nancy Blake’s, Upper Denmark Street, where she met her friend Cathal Sheridan, the coroner’s court heard.

The court heard that Grace got separated from her friends and “lost her keys” to the Travel Lodge. Mr Sheridan offered her accommodation in his house at The Oaks, Riverbank, Annacotty, his deposition stated.

Mr Sheridan, who slept on a couch downstairs, said that he and Grace arrived at the house between 2am and 2.30am. There were three other people in the house that night, while Grace slept in the bedroom upstairs.

Witness Ian Condell told the inquest that after a fire alarm went off at 3am, he and Derek Farrell checked the house “where the smoke was coming from”.

Mr Farrell’s girlfriend Charlene Walsh said that there was “a haze-like mist coming into the (her) room from the corridor”.

Mr Sheridan said that he “started roaring Grace’s name” after telling the others that she was in his bedroom. Mr Farrell said that they “were all shouting for her [Grace] but it was too dangerous to go into the room again”.

Colm Costelloe, Limerick Fire Service, was alerted to the fire at 3.11am and left the station one minute later.

After entering the bedroom, he “found a female casualty”. The scene was handed over to the gardai at 4.50am.

Gda Fergal Coffey said that he was with Gda James Bourke at the scene at 3.25am when the house was “engulfed in flames”. He said that Mr Sheridan had become “more visibly upset” that Grace may have still been in the house.

Sgt David Bourke, crime scene investigation unit at Henry Street, said that the “initial focus [of the fire] was the laptop, so we thought it was the laptop charger that started the fire”. However, he said that a “metal box” should have been found in the room.

Sgt Bourke said that “no remnants” of the lamp were found.

Mr Sheridan said that the five-foot lamp previously had a base, but it no longer had one. The lamp rested up against a sofa or couch in his bedroom, the inquest heard.

He said that the pedestals were what remained.

Mr Collins said that it was his opinion that the material of the sofa was “not fire retardant” following a field test.

Mr Collins said that there is a “short window of time” to react in these type of events.

“By the time they would get up, they would already have difficulty seeing where they are going. It’s such a terrible tragedy.”

Pathologist Dr Terezia Laslo, who recorded death by carbon monoxide poisoning, said there was 84% saturation of carbon monoxide in Grace's system, and she suffered “extensive” burns to the body.

Mr Sheridan said that Grace McDermott was “the nicest person you could meet”.

Mr McNamara and Insp Liz Kennedy offered their condolences to family and friends of Grace McDermott.

“I know that this has been traumatic for the family and for the witnesses who were in the house on the night. It was a harrowing evening.”

“A series of events transpired that unfortunately led Grace to being in the house, and the lamp falling over would appear to being the catalyst of the fire,” he added.

He recorded a verdict of accidental death.