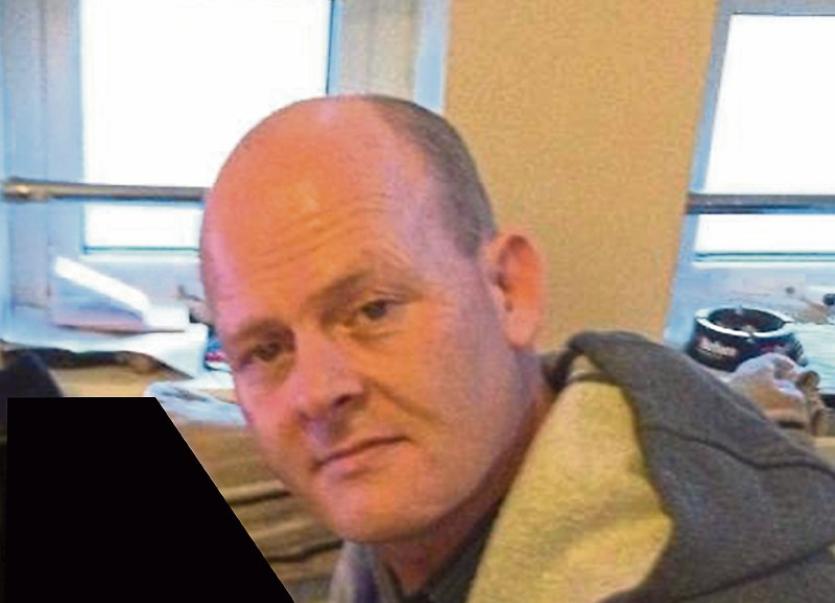 Cllr Sean Lynch’s appeal comes after gardai launched a murder investigation into the death of the 45-year-old Martin Clancy, who gardai say was murdered

THE METROPOLITAN Mayor of Limerick has asked people to come forward in connection with the murder of Martin Clancy, urging the public to “not shield” his killer.

Cllr Sean Lynch’s appeal comes after gardai launched a murder investigation into the death of the 45-year-old man, who was found dead in his upstairs flat on Little O’Curry Street on Sunday evening.

“People do have information. The people he was kind to and he reached out to and looked after, the onus falls back on them now to support the investigations and An Garda Siochana with whatever information that they may have.

"Was he on his own? Was he in company? It may feel insignificant to them, but once he can be put at a certain location, then the gardai can follow up with CCTV footage and cameras,” the former detective garda said.

“It’s in the good hands of An Garda Siochana, under a very good operator and a good man, Supt Derek Smart. He has a very good team with him. And no doubt, they will get to the root of it,” he said.

After Mr Clancy’s body was discovered on Sunday evening, gardai at Henry Street preserved the scene at around 6.30pm and cordoned off the entire street, adjoining Windmill Street and O’Curry Street.

On Monday morning, State Pathologist Prof Marie Cassidy arrived at the scene to carry out a preliminary examination. Mr Clancy’s body was then removed to University Hospital Limerick for a post-mortem examination at 3pm.

Gardai can hold the scene until this afternoon, after securing a 48-hour extension. Gardai are appealing for anyone who may have seen Mr Clancy since New Year’s Day.

Sen Maria Byrne, based on Henry Street, said her “sympathies are with the family of the deceased man Martin Clancy. This is a time of profound sadness for the community in Little O’Curry Street.”