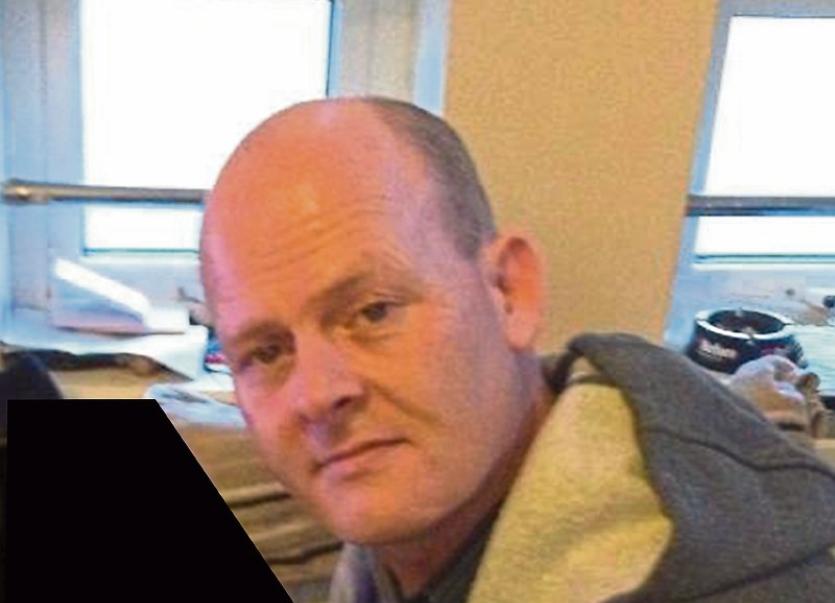 GARDAI in Limerick have officially launched a murder investigation into the death of Martin Clancy, who was found dead at his city centre flat on Sunday.

The body of Martin Clancy, 40, was discovered at his upstairs flat on Little O’Curry Street on Sunday evening.

Gardai preserved the scene at 6.30pm on Sunday and have since cordoned off the small street, adjoining Windmill Street and O’Curry Street.

In a statement this Monday night, a spokesperson said: "Following the conclusion of a post mortem examination today, Monday 8th January 2018 investigating Gardaí at Henry St in Limerick have now launched a murder investigation.

"Gardaí have renewed their appeal for witnesses and are particularly anxious to speak to anyone who may have seen Martin or spoke to him since Monday 1st January to contact the incident room at Henry St on 061-212400, the Garda confidential line 1800 666 111 or any Garda Station."