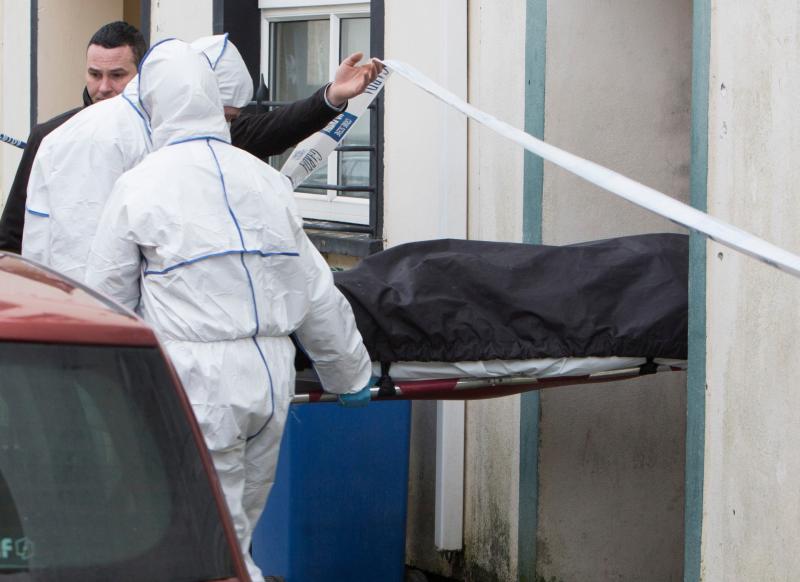 The body of Martin Clancy is removed from the house at Little O'Curry Street PICTURES: LIAM BURKE/PRESS 22

LIMERICK gardai have confirmed that they are treating the location of the discovery of Martin Clancy's body as a “crime scene”.

Gardai have been granted a further 48 hours to examine the apartment where the body of the man in his 40s was found.

The body of Martin Clancy, 45, was discovered in his upstairs flat on Little O’Curry Street on Sunday evening. 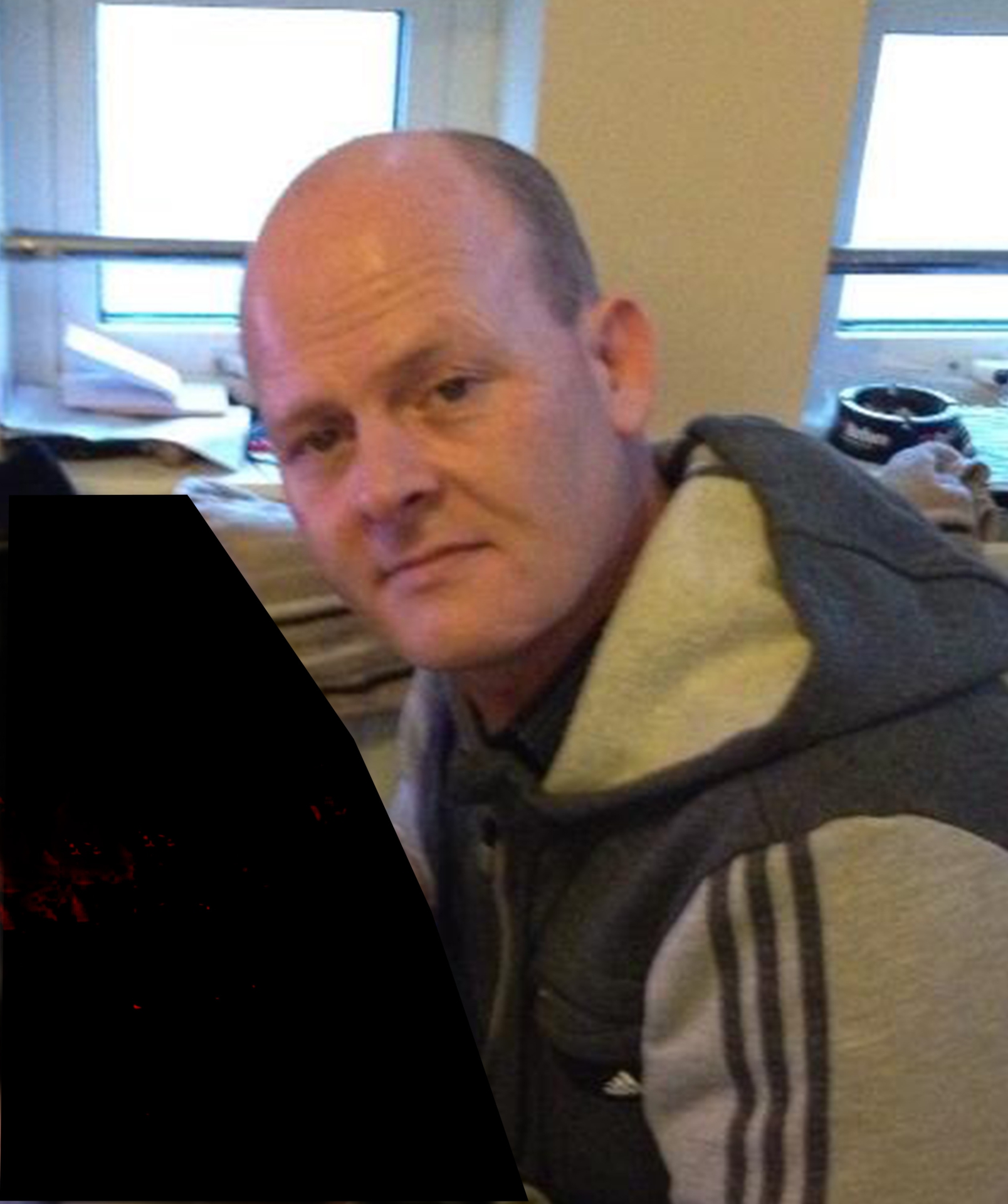 The body was removed to University Hospital Limerick at 3pm for a post-mortem examination, following a preliminary examination carried out by State Pathologist Prof Marie Cassidy. 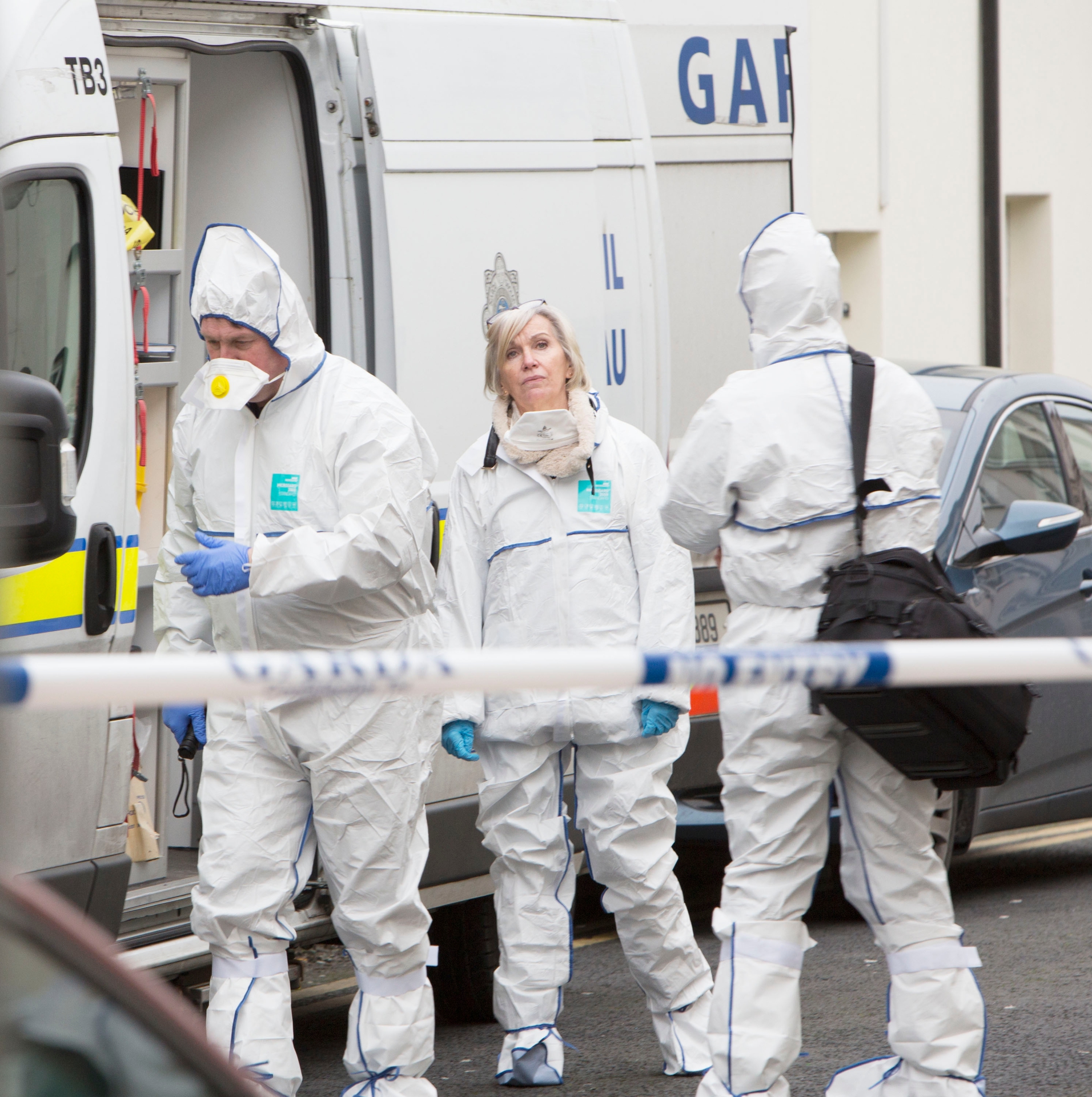 Since 6.30pm on Sunday, gardai have preserved the scene and have cordoned off Little O’Curry Street, on both O’Curry Street and Windmill Street.

There is a visible presence of gardai in the surrounding area, including Henry Street, where a number of locals and businesspeople are being contacted in connection with the death.

Following the discovery of the body, there has been widespread shock felt by the community.

Daniel Nedelcu, pictured below, who resides downstairs in the same building, said that the body was first discovered by a woman, who knew Mr Clancy, between 5pm and 6pm on Sunday. 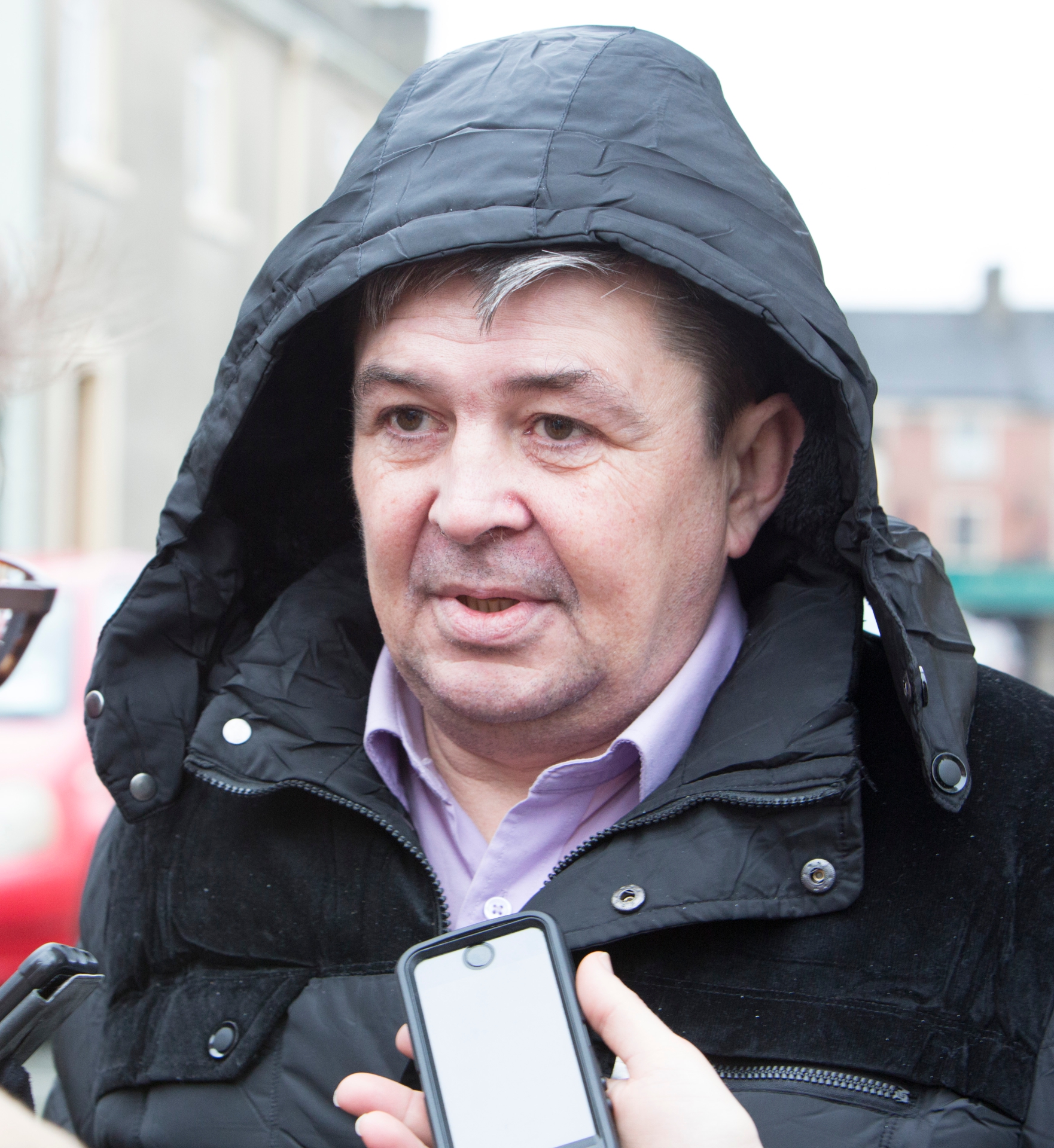 The 50-year-old said that he last spoke to Mr Clancy when he asked him to mind his apartment while he was attending his mother’s funeral in Romania in late December.

He said that he had known Martin Clancy since he moved into the flat two months ago.

When he arrived home at Little O’Curry Street on January 5, he noticed that Mr Clancy was not at home, but could hear his dog barking.

He said that he fed Mr Clancy’s dog that evening and returned to his apartment downstairs. Mr Nedelcu said that on Sunday, two woman arrived outside the building, looking to speak to Mr Clancy.

He said that the two women told him that they were “trying to contact him for the last few days and he doesn’t answer”.

He said that one woman entered Mr Clancy’s flat, where she discovered his body.

An Garda Siochana and the National Ambulance Service later arrived at the scene.

Gardai at Henry Street are investigating “all the circumstances surrounding the discovery” and have been at the scene since around 6pm on Sunday.

Garda are appealing for witnesses or to anyone who may have seen anything unusual or suspicious in or around Little O'Curry Street to contact Henry Street Garda Station on 061-212400, the Garda Confidential Telephone Line 1800-666111 or any Garda Station.