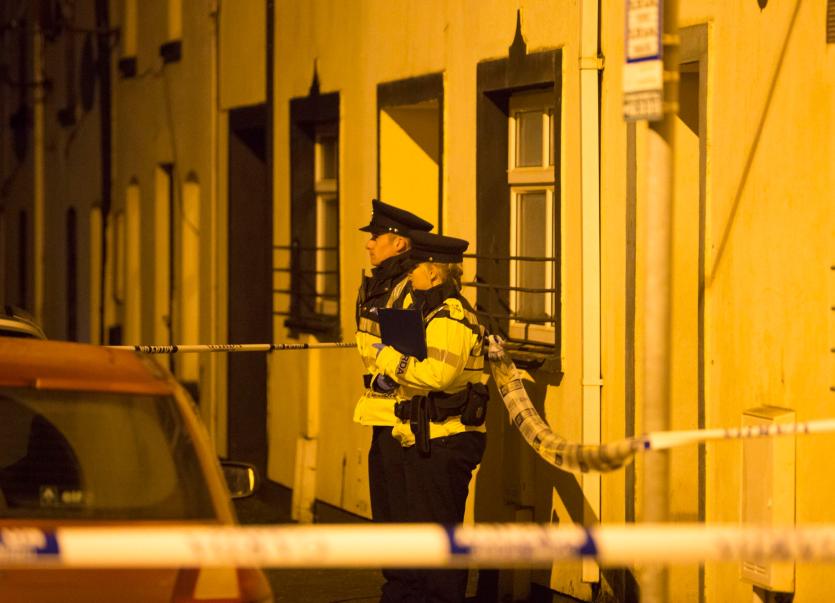 Gardai at the scene on Little Curry Street this Sunday night Picture: Press 22

GARDAI in Limerick are investigating the discovery of a body in the city this Sunday night.

The body of a man in his 40s was found at a flat on Little O'Curry Street shortly before 6pm this evening.

Gardai at Henry Street said they were investigating "all the circumstances surrounding the discovery".

The scene has been preserved and the offices of the State Pathologist have been notified. The services of the Garda Technical Bureau have also been requested, a spokesperson said.

On the quiet, dimly lit street, there is huge concern among neighbours, who do not know what happened. The house is cordoned off on either side.

A neighbour that lives yards from the house, who did not wish to be named, said when he saw gardai arriving at the scene he was "completely surprised".

The scene of the incident is just yards from Windmill Street, an area described by locals as "a very quiet street". The small street, with more than 15 houses, adjoins to O'Curry Street which meets the Dock Road. 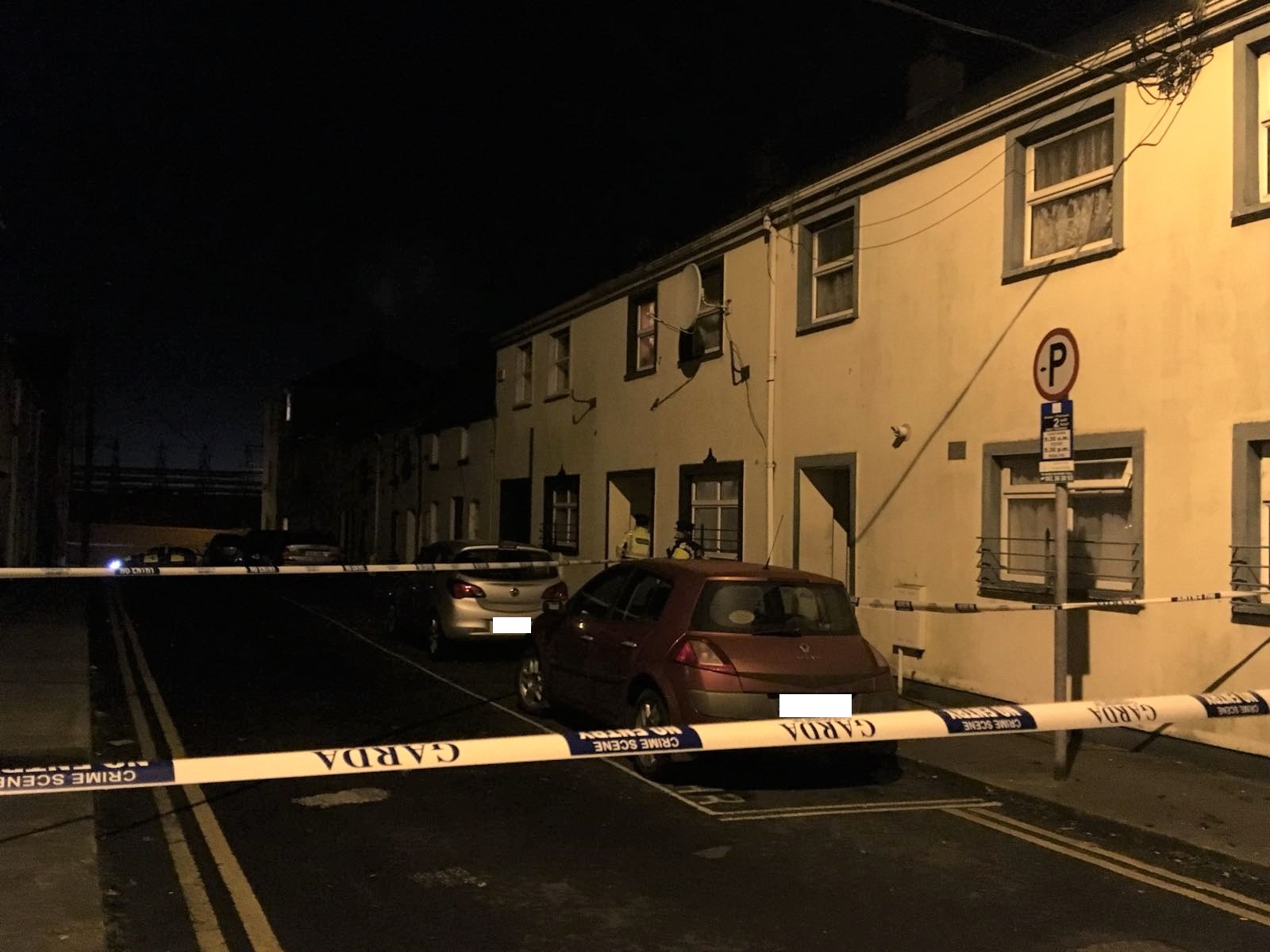 One neighbour said, after walking from his home: "I didn't know about this until I read about it on the Leader. It's such a quiet street. And there's a huge diversity of life here; young, old, Europeans and the Muslim community."

Gardai spoke to a number of locals as they walked past the scene of the incident after 7.30pm. 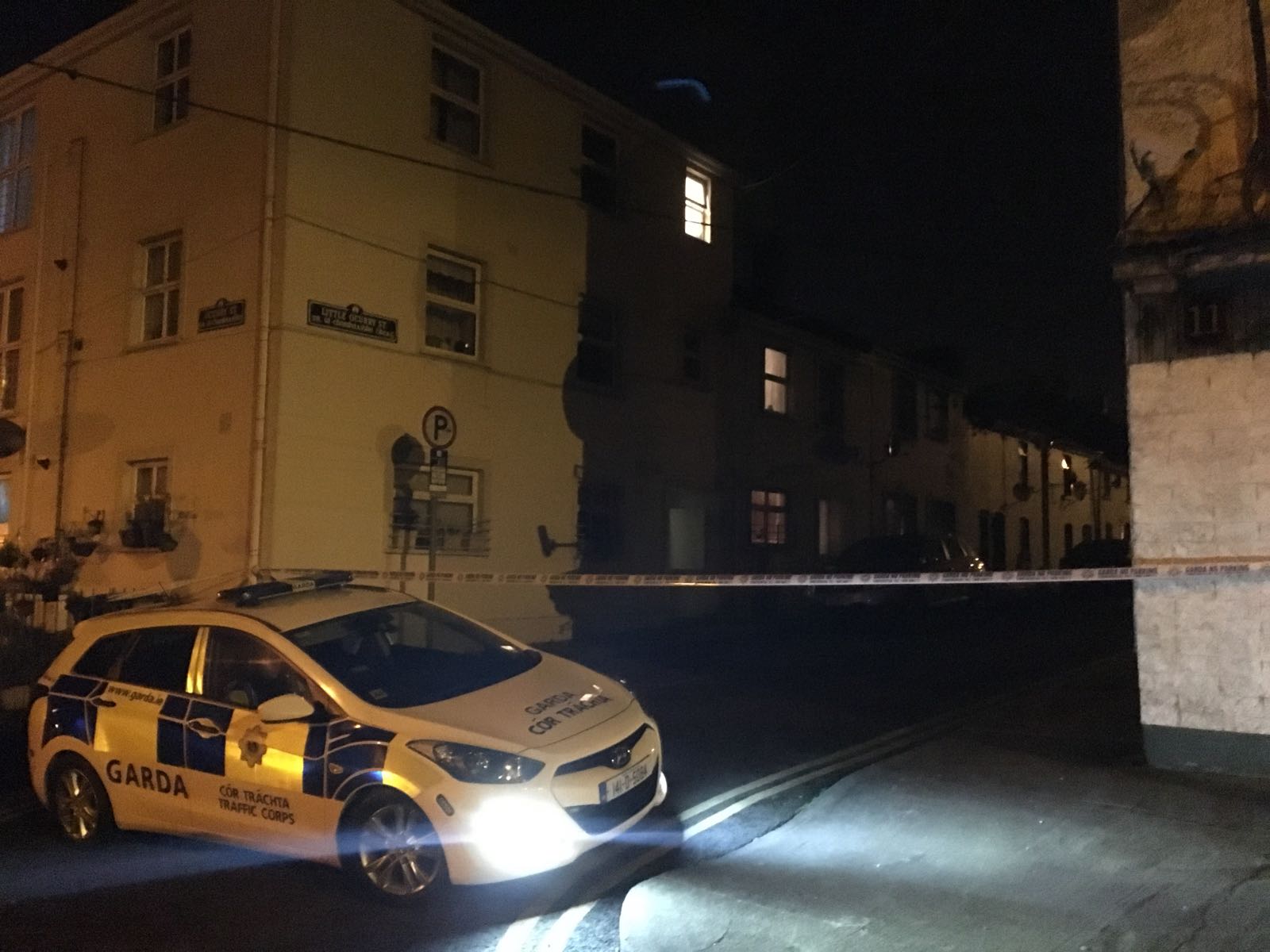 Garda are appealing for witnesses or to anyone who may have seen anything unusual or suspicious in or around Little O'Curry Street to contact Henry Street Garda Station on 061-212400, The Garda Confidential Telephone Line 1800 666 111 or any Garda Station.