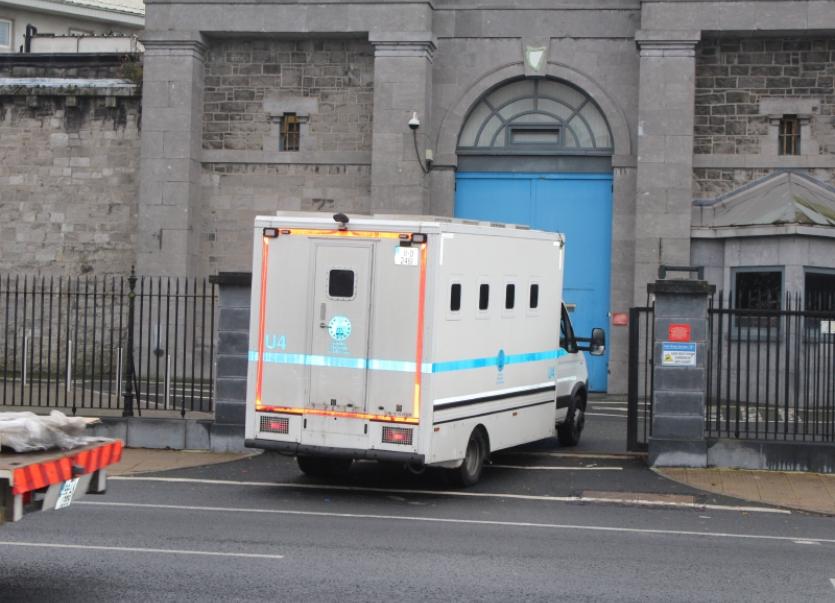 THE IRISH Prison Service will review its attendance management rules for the first time in 12 years, after a number of “weaknesses” were found in a six-month internal investigation at Limerick Prison.

The review was launched in June after the Department of Justice received a dossier of allegations of fraud, theft and tax evasion at the Mulgrave Street prison from an anonymous whistleblower.

The whistleblower alleged that some employees — described as “untouchables” — used prison vans for their own personal use outside of working hours, while using the prison fuel card.

The individual claimed that some “come and go as they please to matches in Thomond Park, or the Gaelic Grounds while they are still getting paid to be in work”.

Minister for Justice and Equality, Charles Flanagan in correspondence to Deputy Niall Collins, said that there “was no evidence of improper use of a van but control weaknesses were noted in relation to vehicle management”.

He added: “No evidence was found to support that allegations that a promoted officer was being paid when he was engaged in external sports activities.”

The whistleblower claimed that prison officers were seen in the pub during their rostered hours. Current, Minister Flanagan said that this was “not evidently verifiable”.

Minister Flanagan said that the investigation found that “the privilege of exchanging rostered attendance with other officers was not always managed in strict compliance with the procedures”.

Minister Flanagan said that the anonymous nature of the correspondence limited the Department’s enquiries.

He concluded that a recommendations implementation plan has been developed “to address control weaknesses” identified during the investigation. A review of these implementations will take place this March.

Deputy Niall Collins, who received the five-page dossier that was printed on Irish Prison Service paper, issued the correspondence to the Minister and the Department.

In the correspondence, the whistleblower wrote: “We are sick and tired of what is happening in Limerick Prison and we beg you for help.” Deputy Collins said that he is “satisfied” with the Minister’s response.

Minister Flanagan thanked Deputy Collins on December 21 for forwarding the correspondence.  “I was sent a document, anonymously, which contained a number of allegations of alleged wrongdoing within the prison service, particularly at Limerick Prison.

“And it was the proper course of action for me to refer that to the Minister for Justice and the Department of Justice in the first instance, for they, A, to be a aware of it and, B, to check out the veracity of the allegations that were made in it.

“I am satisfied with the response that they have issued. They have looked into it, and that basically, there were only a minor number of issues which gave them concern which they rectified,”

Deputy Collins said.   “In time, the internal audit of the Irish Prison Service, they will ensure that the weaknesses in the internal controls, which have been identified, that they have been rectified and they will test that in time.”