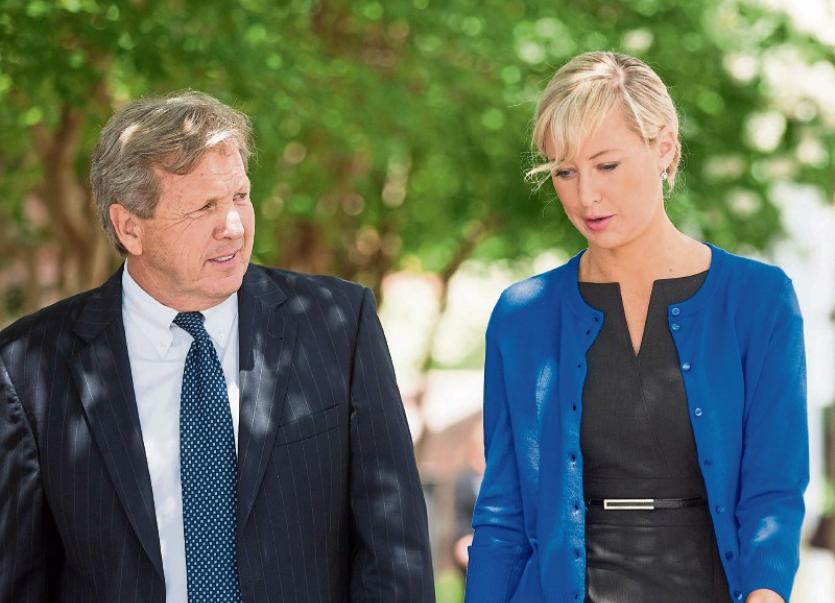 CONVICTED murderer Molly Martens could face four more years behind bars after breaching strict rules in the high security prison where she is incarcerated for killing Limerick man Jason Corbett.

The former au-pair, 34, and her father, retired FBI agent Thomas, 67, were both convicted last August of the second degree murder of the Janesboro-born father-of-two.

Both received sentences of between 20 and 25 years, with a minimum of 20 years ordered to be served.

Mr Corbett was beaten to death with a brick and a metal baseball bat in the master bedroom of the gated community home he shared with Martens.

The father and daughter had sought the retrial on the basis of what they claimed was juror misconduct.

Instead, it has now emerged that Martens may face having her prison term extended by between three and four years after being cited for a breach of strict jail rules.

The North Carolina Department of Public Safety (NCDPS) revealed that she was cited on November 21 for what was termed “unauthorised leave” at the Southern Correctional Institution.

US prisons treat any unauthorised movement by inmates as an extremely serious matter.

She had originally been scheduled to have the same release date as her father.

It is understood that her release date, which will ultimately be determined by a parole board, was provisionally revised after the November 21 incident, which did not involve Martens leaving the prison facility itself.

It is expected that she will serve out her entire sentence at Southern Correctional.