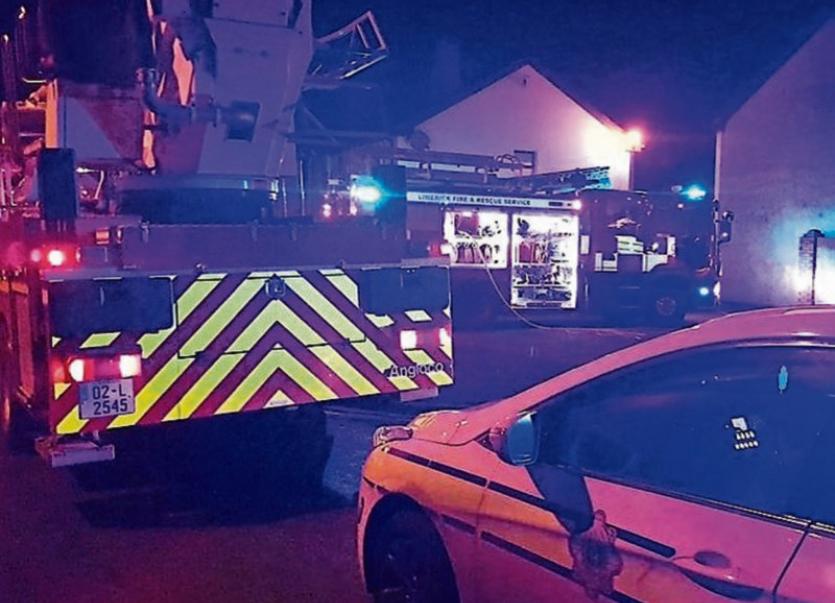 AN investigation is underway following a house fire in Limerick city this Monday evening.

Emergency services, including three units of Limerick Fire and Rescue service and gardai, were deployed to the Johnsgate area after the alarm was raised shortly after 6.10pm.

As there were were fears the premises may have been occupied, crews wearing breathing apparatus carried out a full search of the building upon arrival.

However, it was quickly established there was nobody inside and the small fire was brought under control a short time later with crews remaining on scene for just over an hour.

While an investigation is underway to establish the cause of the fire, foul play is not suspected.

Earlier on New Year’s Day crews from Cappamore Fire Station attended a house fire near Kilteely while, crews were also deployed at the scene of a road collision on the N21 between Newcastle West and Abbeyfeale.

Nobody was injured in either incident.