'It hurts me inside': Limerick garda chief's appeal one week after pensioner's murder 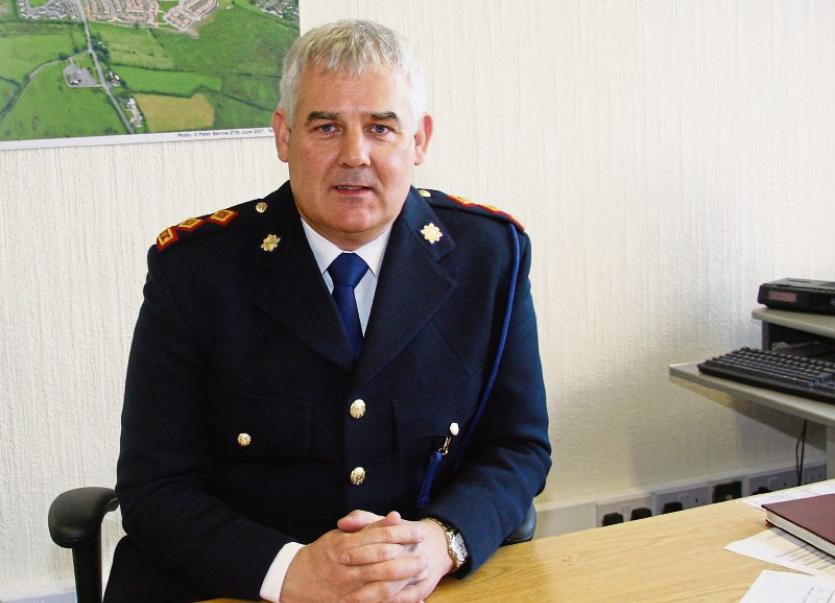 THE CHIEF of the Limerick garda division has called on the public to come forward with any information in relation to the horrific murder of elderly widow Rose Hanrahan.

Chief Superintendent David Sheahan’s appeal comes exactly one week after Mayorstone gardai launched an investigation into the death of 78-year-old Rose, who was murdered in her home on New Road, Thomondgate.

And while no arrests have been made, Chief Super Sheahan told the Limerick Leader this Friday morning that there has been “a certain amount of progress” in the murder investigation.

“It just hurts me inside to think that this should happen to any member of our community, least of all a member of the community who is so well-regarded, of such an age that she wanted to enjoy the last couple of years of her life without having this happening.

“Again, I am appealing to anybody for any information out there to help us along the way. It’s a week today since the investigation started. We have made a certain amount of progress in respect of this investigation. But still, we are appealing to the community, if they have anything, no matter how small they think it is. For heaven’s sake, bring it forward, let us know,” he urged.

Following the murder, there has been growing fear and anxiety among the strong Thomondgate and Kileely communities.

And in response, leading the investigation, Superintendent Derek Smart has promised increased garda visibility in the area over the Christmas period.

Commenting on the extra patrols, Chief Super Sheahan said: “That has increased by virtue of the investigation itself. Apart from that, we have increased our patrols over there to allay any of the fears that people have.

“I am acutely aware of the impact that something like this can have on a community. I have seen it in my service in Pallasgreen [spate of aggravated burglaries in 2012] and now obviously it in Thomondgate. It is not nice and it is very hard to deal with, but the public can be reassured that we are there to support them.”