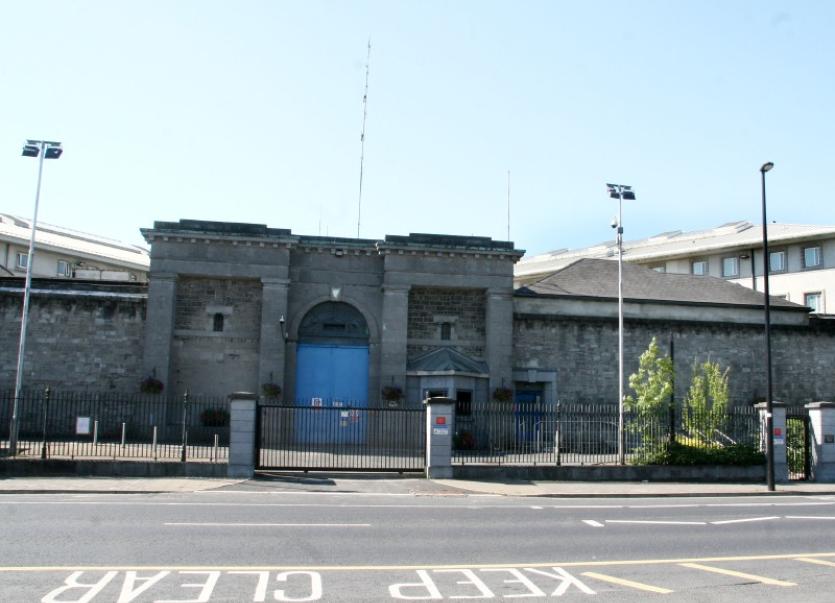 THREE young men who attacked two brothers have been ordered to present themselves at Limerick Prison early in the new year after they each received lengthy prison sentences.

Limerick Circuit Court was told one of the brothers was followed and “viciously assaulted” by a group of up to seven youths after he confronted them for emptying rubbish bins onto the footpath near the restaurant.

Judge Tom O’Donnell was told when the man’s brother, who works as a taxi driver, intervened he was attacked and robbed of around €1,200 in cash and an iPhone 5.

One of the brothers sustained bruising as a result of being repeatedly kicked and punched while the second sustained cuts to his face.

The victims, who were described in court as “extremely hard working citizens” were said to be traumatised following the incident as they could not understand why they had been targeted.

CCTV footage was obtained as part of the garda investigation and the defendants made admissions following their arrest.

Imposing sentence, Judge O’Donnell described as “sinister” footage which showed the men swapping their clothing after they fled the scene.

Describing what happened as an “unprovoked attack on two defenseless victims” he said the use of the violence, the randomness of what happened and the theft of property were all aggravating factors.

He said the defendants' admissions and guilty pleas and the positive contents of probation reports were mitigating factors along with their youth and genuine remorse.