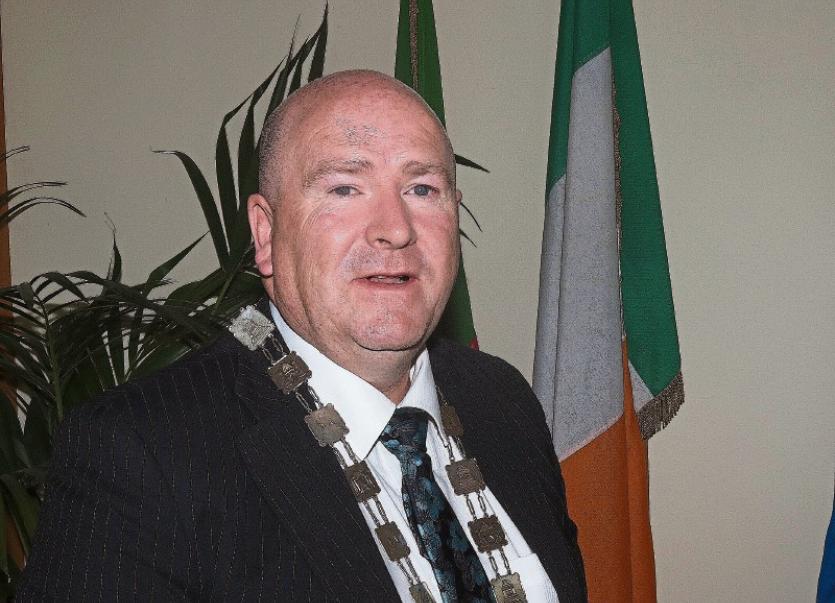 A DAY dedicated to highlighting hidden dangers on footpaths for those with disabilities is set to take place in Limerick.

Now the local authority will write to the government calling on them to support, establish and fund the day of awareness in Limerick.​

“There are so many people with various forms of disabilities. We need to think of those less well off. We must recognise that people with disabilities have the same right to use and enjoy public spaces that we all share,” Cllr Lynch said.

“This is something Limerick should be at the forefront of. We are spending lots of time making the city more pedestrian friendly, so it should be incumbent on us to make it as friendly as possible for disabled people,” he said.

The City West councillor expressed concern over the impact the footpath repairs on O’Connell Avenue had on those with disabilities.

Perhaps it is okay for people who are able bodied but for those who are disabled, it is very difficult,” he commented.

Fine Gael councillor Michael Hourigan added: “Businesses in the city have a lot to answer for. Look at all the sandwich boards which are left out on the street. This would not just affect people with disabilities. What about the young mum of four who is walking the streets?”

He said: “I have lost count of the number of pictures I have taken where people are parking on pavements and pedestrian crossings. I have even seen skips in disabled parking bays. It's totally irresponsible.”