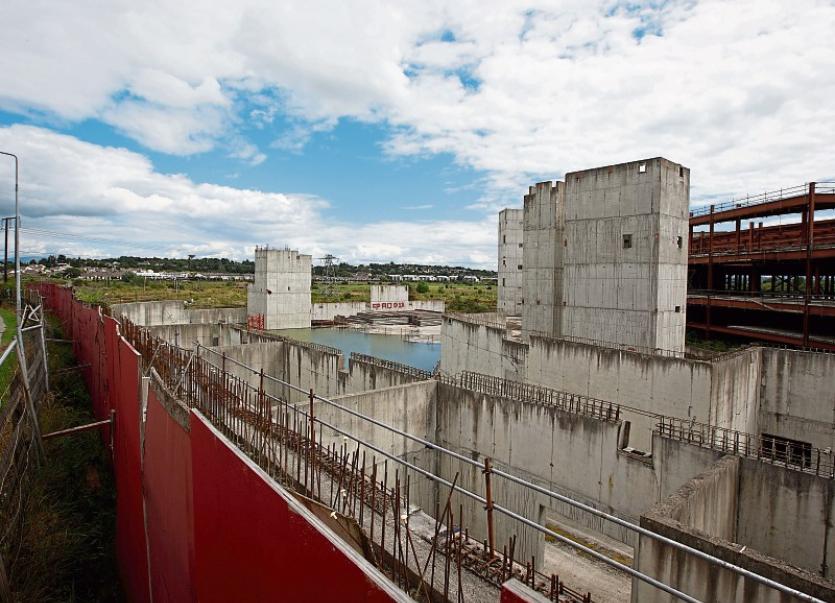 THE owners of the Horizon Mall site in Limerick have until March of next year to act on a derelict sites notice which the Council issued in September.

The site on the Dublin Road, which was once earmarked as the location for one of the biggest shopping centres in the country, was never developed and has remained idle for more than a decade.

The former Parkway Valley development was placed on the register of derelict sites in September.

Under the provisions of the Derelict Sites Act, 1990, any local authority can prosecute the owners of lands or buildings who do not comply with notices served on them.

In addition to any prosecution, a local authority can purchase the property compulsory and carry out any necessary works - charging the owners for the cost of such works.

If the owners do not act, the Council will take further action on the long stalled Dublin Road site.

He was also told the former Dunnes Stores in Sarsfield Street had not been inspected for this.