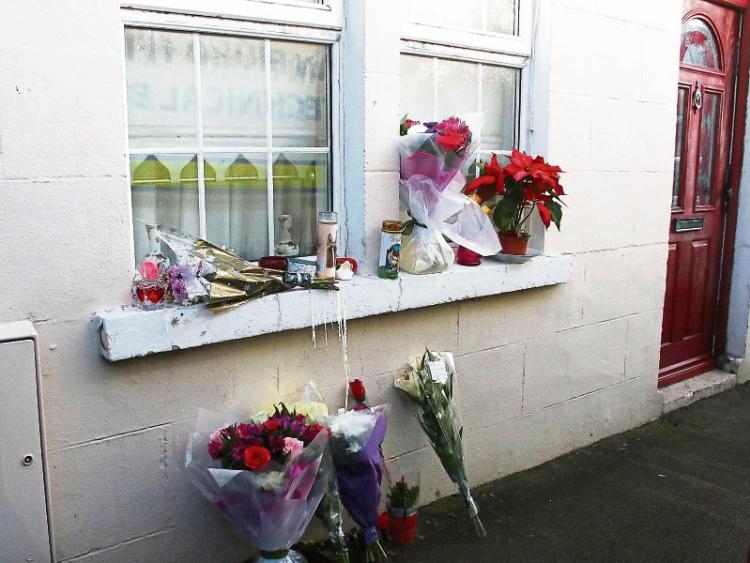 ON a quiet street in Thomondgate, flowers mark a spot outside a terraced home where tragedy has struck. Notes, written to a “beautiful soul”, remember a great friend, a Rose that has fallen to be reunited with her beloved husband Mick.

The notes are to 78-year-old murder victim Rose Hanrahan, struck down in her own home at the hands of unknown assailants.

Thomondgate, a close-knit neighbourhood on the northside, has been left bereft over the noticeable absence of Rose, found dead by her family in her quaint New Road bungalow at lunchtime on Friday.

A day later, at St Munchin’s Church on Clancy Strand, the people of Thomondgate trudge through the timber doorway of this sacred place, to mark another Saturday evening Mass. As they begin to flood the echoing church, a harrowing realisation has struck the congregation. One ardent member of their community — usually seen seated on a specific pew in beautiful attire — is missing.

Rose, an elderly widow who had “tremendous faith” in God, was expected to routinely go to the Stella Bingo on Shannon Street last Thursday. But she had decided not to this time. 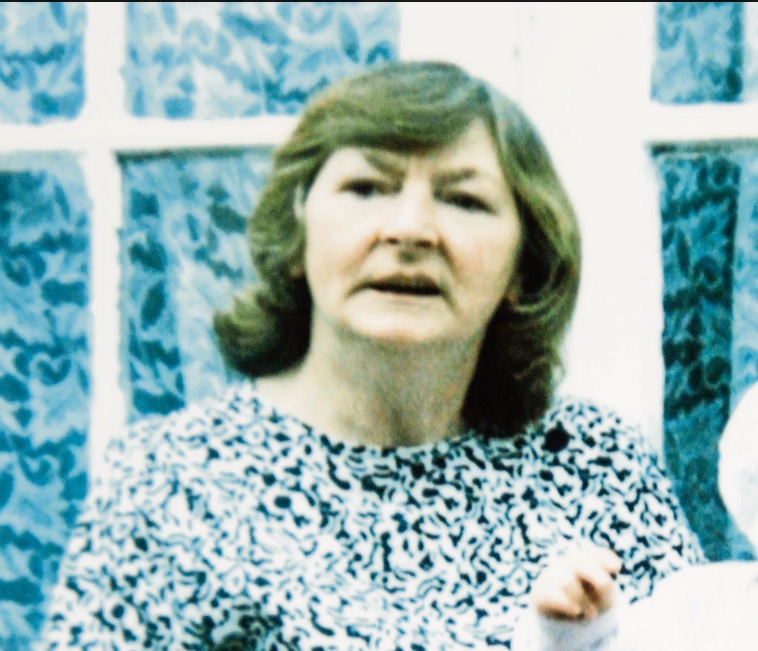 On Friday morning, a rising winter sun shone over the city as an icy breeze swept through the thin New Road — a laneway-sized street, so small, neighbours are able to have a good morning chat from their living room windows.

Many had seen Rose that previous morning. She always saluted with a smile. But there was no wave-hello that morning, and it wasn’t until three gardai vehicles were seen at 1.30pm that the bleak news of Rose’s horrific death began to filter through the neighbourhood. Within hours, haunting details of the pensioner’s death consumed the surrounding community, whose thoughts were now beset with anxiety and fear.

But it was not until an hour after the Saturday Mass that gardai would mention the word “murder”.

Leading the investigation, Superintendent Derek Smart tells a small cohort of journalists inside Mayorstone garda station that the status of the probe was now officially a murder case.

“She was living a full life in regard to it, she was driving her own vehicle, and this is the end that she has come to — it is very hard to fathom and that is why the community, we would appeal to them to come together with us,” Supt Smart says firmly.

Parish priest Fr Donal McNamara, who welcomed Rose and her late husband Michael to Saturday Mass for years, says dismayed locals had been confident that Limerick had moved on from its dark bygone days.

“I did one murder case, one funeral. And I said to myself: ‘I hope and pray to God that that will be the end of it.’ It was one young lad who had died, and it was awful, awful, awful. And then you hear of a poor, lovely, respectful lady. I mean, in her late 70s, what a way to end for her, it was horrendous,” he says.

Evidently fond of Rose’s character, Fr McNamara says that she “took interest in the people who were around” and was “very caring and supportive”.

And even though she never had children, Rose treated her neighbours as if they were her own.

“We loved her because she was a diamond,” says Andrew O’Halloran, who resides across from Rose and Michael’s home, with whom he was friends for 23 years when he moved into the area.

“Her husband was security here. He helped me move in, the day I moved in. He was a gentleman. I know Rose from day one. She was a star. Rose often put on the kettle when we were moving in the few things. She was that type of lady. She welcomed us with open arms, every one of us here. Whoever did that to Rose, she did not deserve it.”

Rose grew up with her family on Hogan Avenue, close to Craughan’s Butcher where she purchased her dinner every two days. Sheila Craughan, who dons a clean white frock in the back room of the store, says that elderly people living on their own are now “very anxious” about security.

Frightened and in disbelief, the locals are shocked that one of the nicest people in all of Thomondgate would suffer this way.

“She was so unassuming and very helpful to people. She was a very calm woman. I just couldn’t believe it. It is so hard to take in.”

And many a dinner Rose had purchased was prepared at home and brought across the road to Carol Long, who has been battling cancer for a number of years. The softly-spoken Londoner, who has been living in Limerick for 39 years, sits unflinchingly in her chair in the corner of the living room. After her husband died a number of years ago, she adopted Harry the terrier, who drags a blanket close to her feet.

“She used to bring dinners over for me. All different dinners. There would be ice-cream, things that I couldn’t have been bothered to do. Because when you get cancer, you don’t want to eat.”

“She gave me that scarf over there,” pointing to a colourful piece of silk that sits on a kitchen chair with its fuchsia dye.

Carol, stunned by the loss of a close friend, asks the question that is on the tip of everyone’s tongue:  “Why would they want to murder her?”

She describes Rose as a “tough” independent woman, who always visited her grave of her beloved husband Michael, who died in February 2013.

“She was always getting into the car and visiting her husband’s grave. Every day. If she didn’t, there would be something wrong.”

“She would turn to me and say: ‘I can still talk to him’,” she says from her living room.

She says it was a “raw” and “rattling” feeling when she and the three other Salesian sisters found out about Rose’s death.

What does it say about the world when a woman worships God so much, but her life is taken away like this, this reporter asks.

“I suppose, we will always be faced with mystery. Even our own death. I see myself ageing, and I accept and I pray that I accept the mystery of it all. Because that’s really what caught there - she was caught in that little spiral of evil that she didn’t deserve. And, yet, it has already done something so positive, in that it unites the whole parish,” she replies in an earnest tone.

Next door to Sr Carroll is the Learning Hub, a safe educational environment for young people living in the area. Huddled in a circle in the Kileely office, the Hub staff reflect on the sullen atmosphere in the community. Expressing her condolences to the family, manager Jennifer Moroney-Ward says she is “heartbroken for the people who are feeling scared, and also for the kids who live in the area who have to live through something as dark as this over Christmas”.

Hub coordinator James Blake says that the tragedy “isn’t something you can shield from them [the kids]. When dark things have happened over the years, the kids—”

“—it affects them,” Jennifer adds.

“And they are not immune to it,” James adds.

On New Road, detectives and forensics exit the queue of garda vehicles to the crime scene, where intensive technical examinations are taking place.

One young onlooker is Linda Counihan, 19, who has been left heartbroken by her neighbour’s murder.

“You would be very nervous if they target Rose, when she did nothing to nobody. Who will they pick next, you know?”

Neighbour Pat Murphy, who acts as sentry outside his home, says he has been raising concerns about crime in the area “for years”.

He simply describes the murder of innocent Rose Hanrahan as “barbaric”.

And knowing that, almost a week later, the killer remains at large, the strong community voice says:

“We just can’t believe it. We are in a state of shock — numbness. And the fact that it could be done by people we know.”