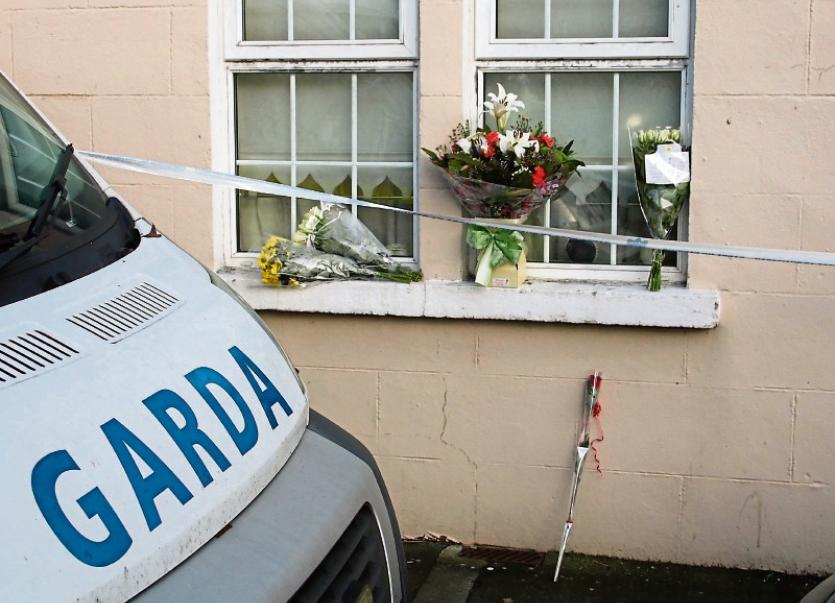 Fr Donal McNamara will be leading a vigil outside the home of the late Rose Hanrahan within the next week Picture: Michael Cowhey

THE SCENE of the murder of elderly widow in Limerick city will remain in place until Wednesday afternoon, as gardai continue to investigate the circumstances surrounding Rose Hanrahan’s horrific death.

On Monday morning, local passersby observed garda forensics exit their cavalcade of vehicles and into the home of the late Rose and Michael Hanrahan, both of whom described as “great members of the community”. 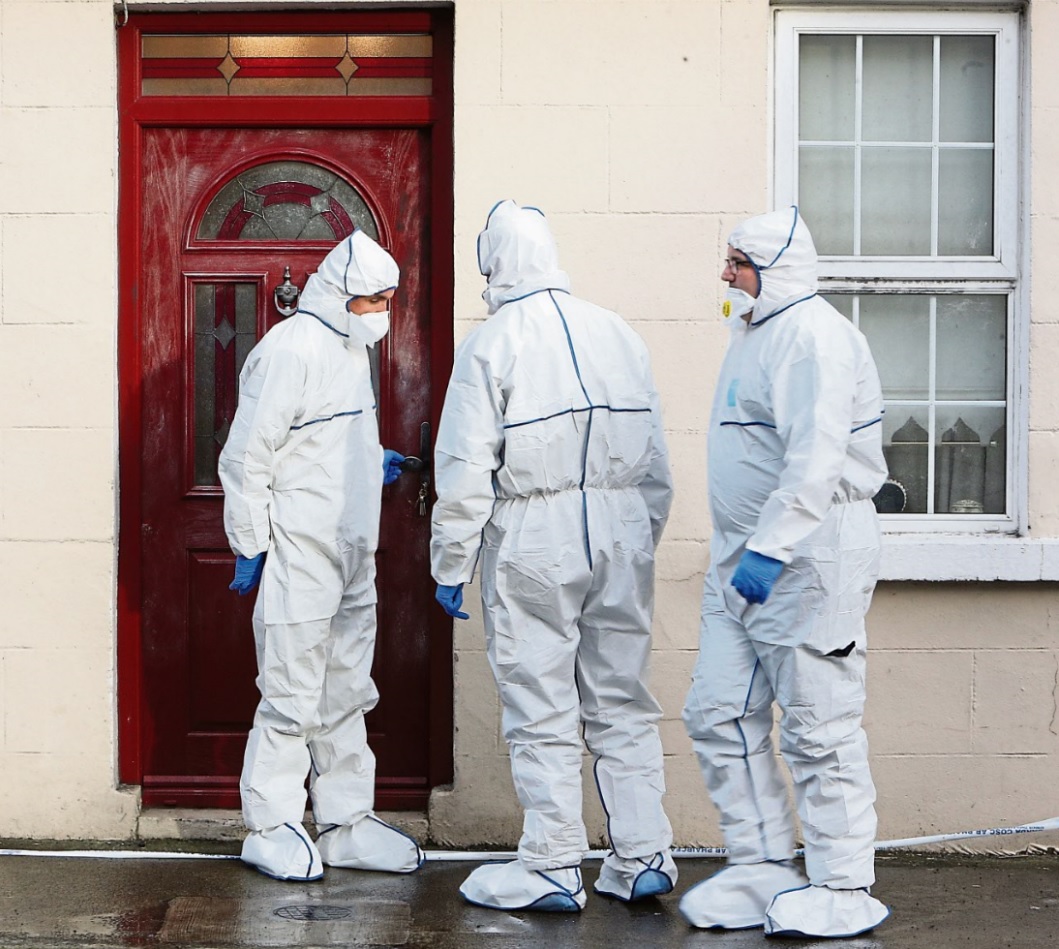 And in response to the loss felt by many in Thomondgate, the community is expected to soon show their solidarity with an evening vigil outside the 78-year-old victim’s New Road bungalow.

Leading the vigil will be parish priest Fr Donal McNamara, who said that Rose — who attended Mass every Saturday evening at St Munchin’s Church — “had tremendous faith”.

“She was always very upbeat, very reassuring, very affirming, and very appreciative for anything that was ever done,” he told the Limerick Leader on Monday afternoon.

Fr McNamara described the murder as “totally uncalled for, unnecessary, and I just can’t explain it. Words can’t explain what went on”. 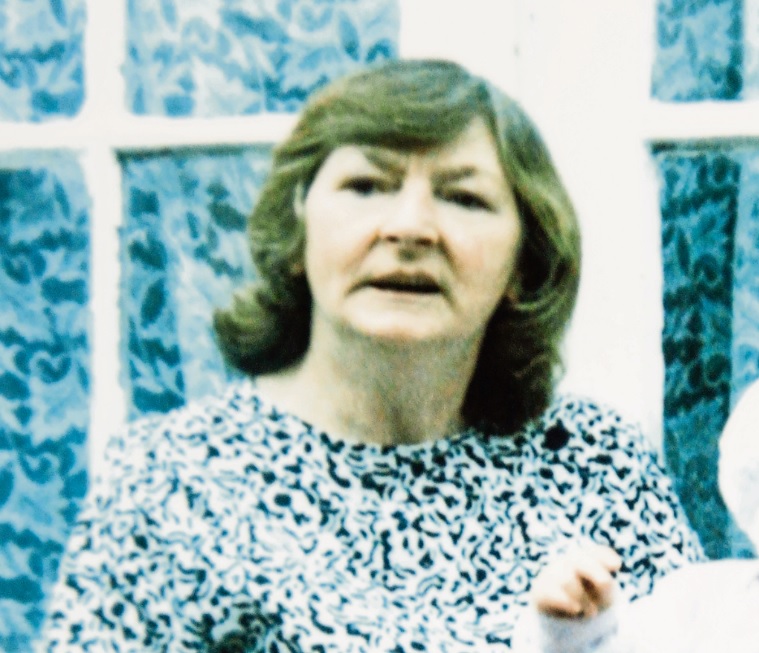 Since gardai cordoned off the small bungalow with white tape and a patrol of vehicles last Friday afternoon, loved ones and friends have paid tribute with flowers and heartfelt notes outside Rose’s home, just 10 minute walk from the Treaty Stone.

One neighbour penned: “For a beautiful soul, a lovely person and a great friend. Hope you are happy now that you are reunited with your husband Mick.”

Rose acted as Michael’s carer until he died less than five years ago.

Gardai at Mayorstone and Henry Street initiated the murder probe after Rose’s body was found at her home on Friday afternoon. It is believed that the woman died violently, possibly after a break-in to her home.

Superintendent Derek Smart told the Leader that gardai were granted an additional 48-hour extension of the scene. He said that it has been “devastating” for everyone in the community, and is appealing for people to come forward with information.