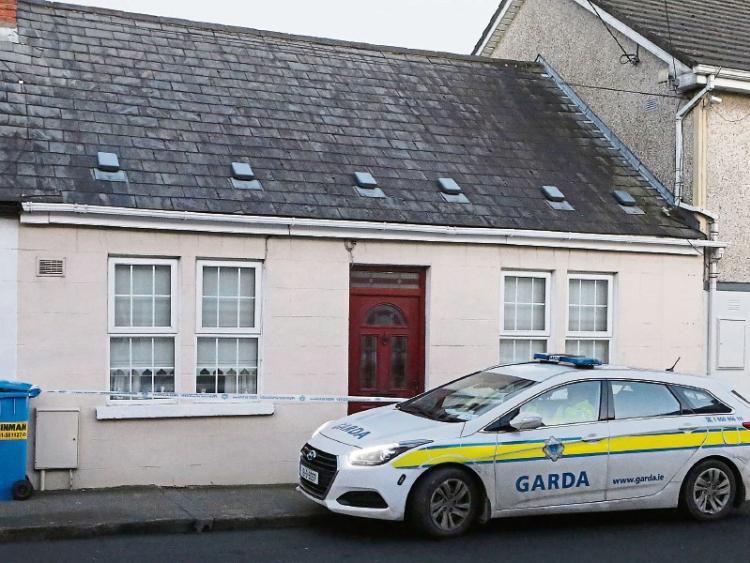 GARDAI in Limerick have launched a murder investigation following the death of an elderly woman in Limerick city this Friday.

On Friday afternoon, the body of 78-year-old Rose Hanrahan was discovered unresponsive after gardai at Mayorstone and Henry Street were called to the scene, at New Road, Thomondgate.

Gardai are currently engaging in a press briefing outside Mayorstone garda station to discuss the investigation, announced at 8.30pm this Saturday.

Gardai this Saturday made an application at a special court sitting to have the house designated a scene for 48 hours, which was granted.