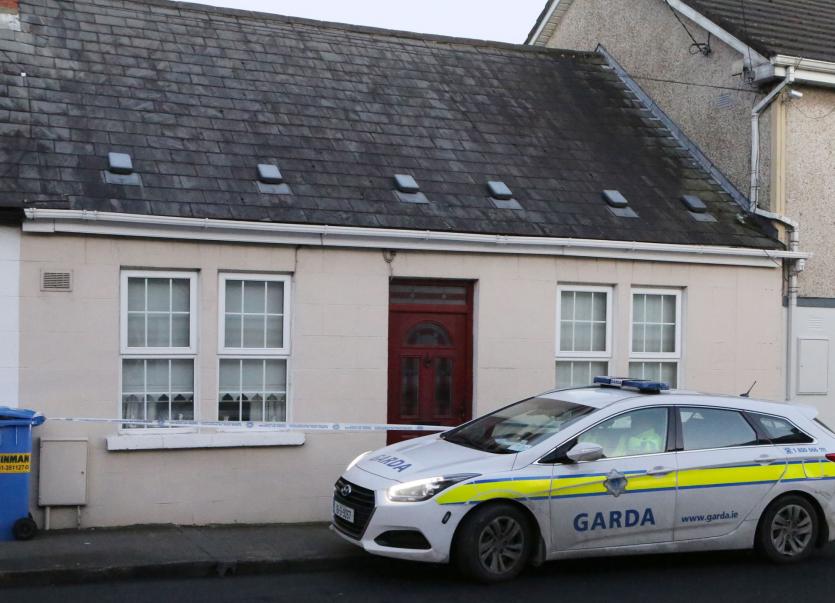 The scene of the death on New Road, Thomondgate | Picture: Liam Burke/Press 22

GARDAI are treating the death of an elderly woman in Limerick city this Friday evening as 'suspicious'.

The discovery of the woman's body was made earlier this Friday, with gardai receiving the call at 1.30pm.

Up to a dozen gardai from Mayorstone and Henry Street were deployed to the scene at New Road, Thomondgate where the woman was found dead.

Gardai found the female unresponsive at the premises, and are undertaking a full technical examination of the scene. It is believed they are treating the death as suspicious.

Deputy State Pathologist Dr Michael Curtis was at the scene this Friday night.

According to neighbours the elderly woman, who has been named locally as Rose Hanrahan, 78, “was very popular” and “very well known in the area".

She was understood to have been found by her brother downstairs in the house. According to reports, gardai believe that she may have died violently, while it is understood that a burglary may also have taken place at the house.

A garda spokesperson said there was "no update" on the investigation this Friday night.