Over 800 domestic violence calls made to Limerick gardai this year 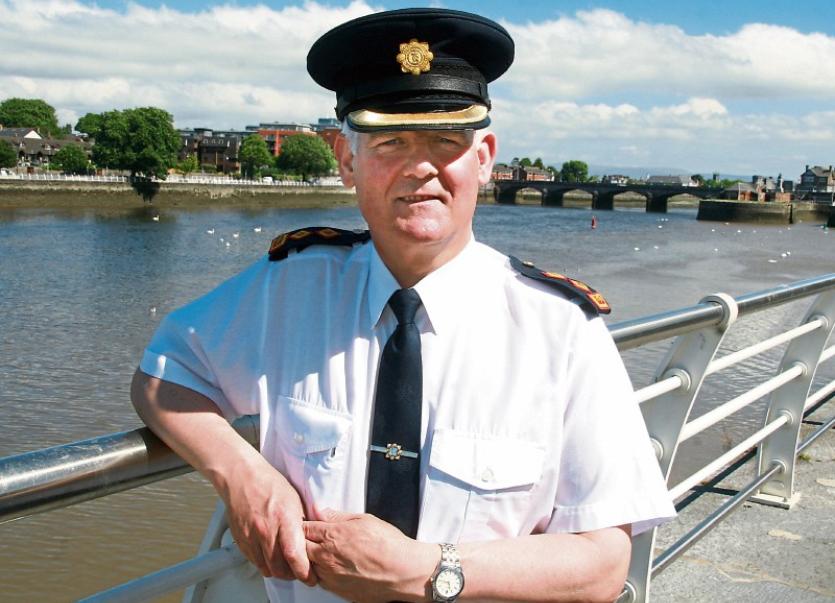 LIMERICK gardai are responding to more than two calls a day relating to domestic violence, it has been revealed.

The head of the Limerick garda division says the figures, which show that more than 820 calls have been received so far in 2017, are frightening – particularly given the number of repeat calls they receive to certain locations.

“It’s one area which we have flagged up as being a risk to ourselves and a risk to the organisation and to the communities in particular because with that level of call out there is something wrong,” he told members of the Limerick Joint Policing Committee.

“We are constantly going back to those houses to try and ensure that the proper facilities and the proper systems are in place to ensure that we don’t end up with a domestic violence incident getting out of control,” he added.

While not every call results in an arrest or a criminal prosecution, figures released this week show there have been 33 reported incidents of barring orders being breached in the first 11 months of 2017.

Most of the breaches relate to incidents within the metropolitan area although there have been almost 20 breaches of court orders reported in the Bruff and Newcastle West garda districts.

There is no breakdown of prosecutions or convictions relating to offences such as assault or criminal damage which may occur during a domestic incident.

Chief Supt Sheahan says he has put protocols in place with other agencies and stakeholders in an effort to try and deal with repeat call outs.

“Where we have received three calls to the same house in any period of time one of the Protective Services Unit actually goes out and visits the home,” he said.

“It’s a small unit but the work that they do is phenomenal and I have to say it’s one of the best decisions I made since I came here,” he said.