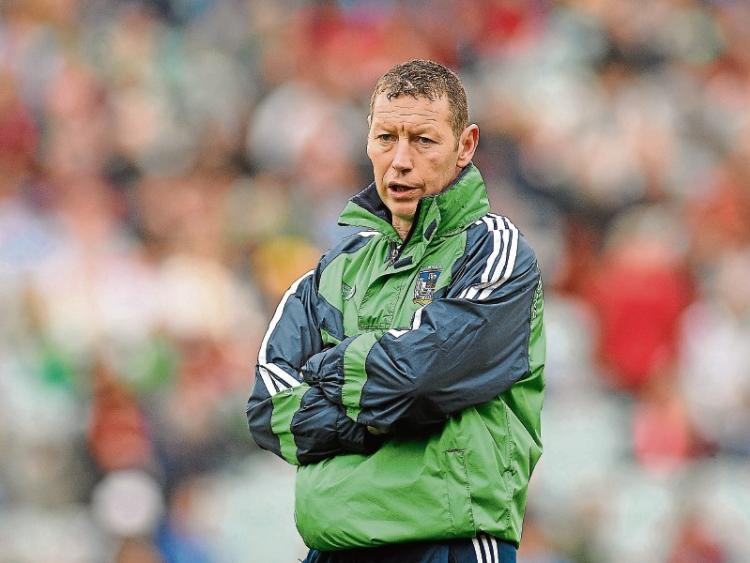 ONE of Limerick’s greatest hurlers has revealed he is considering running in the next general election.

With many political commentators predicting an election early next year, former senior hurling captain Ciarán Carey says he is considering running in the four-seater city constituency.

“Possibly, but I think people are losing the run of themselves at the moment,” he told the Limerick Leader when asked.

“There is no general election coming up. I imagine if there is one, it will be early summer. We’ve not gotten to the turkey yet.”

It’s understood that were Mr Carey to run, he would highlight a lack of mental health facilities in the locality. He would seek election as an Independent.

But Mr Carey’s former inter-county manager Tom Ryan said he’d have a “mighty chance” if he ran for election under the banner of a political party, suggesting Fianna Fail.

Mr Carey who is also a former senior hurling selector has deep family roots within the party, and is a brother-in-law of the current metropolitan mayor Cllr Sean Lynch.

“If himself and Willie were on the ticket, he would come in,” the former manager said. “He is very well-known, he is very capable, he is involved in an awful lot of social issues and activity at the moment. He has a great profile.”

Former Patrickswell boss Ciarán, 47, who works as an addiction counsellor, is widely considered one of greatest Limerick hurlers never to have won an All-Ireland medal. He has won three All-Star awards.

He was a key member of the team which won the Munster titles in 1994 and 1996, and also played in the All-Ireland finals in these same years.

His last gasp point against Clare in the Gaelic Grounds on a sweltering hot day in 1996 which saw the All-Ireland champions dethroned cemented his place in GAA folklore, and the hearts of Limerick fans.

In separate general election developments this week, Sinn Fein has confirmed it will hold its Limerick county convention in Leens Hotel, Abbeyfeale next Tuesday night.

The town’s local councillor Seamus Browne, it is expected, will be the only nominee at the convention to be chaired by Kerry’s Sinn Fein candidate Toiréasa Ferris. He said: “I’d be looking forward to a good election for Sinn Fein in the county. Society is becoming more unequal as time goes on. This government has done very little to address the inequalities in society. You can see the distinction between urban and rural communities, and more will have to be done to bridge the gap.”

Sinn Fein in the city will hold its convention at the Horse and Hound pub in Mulgrave Street this Saturday, with sitting TD Maurice Quinlivan set to be selected.