'Park and stride': Free festive parking to be located in Limerick factory site 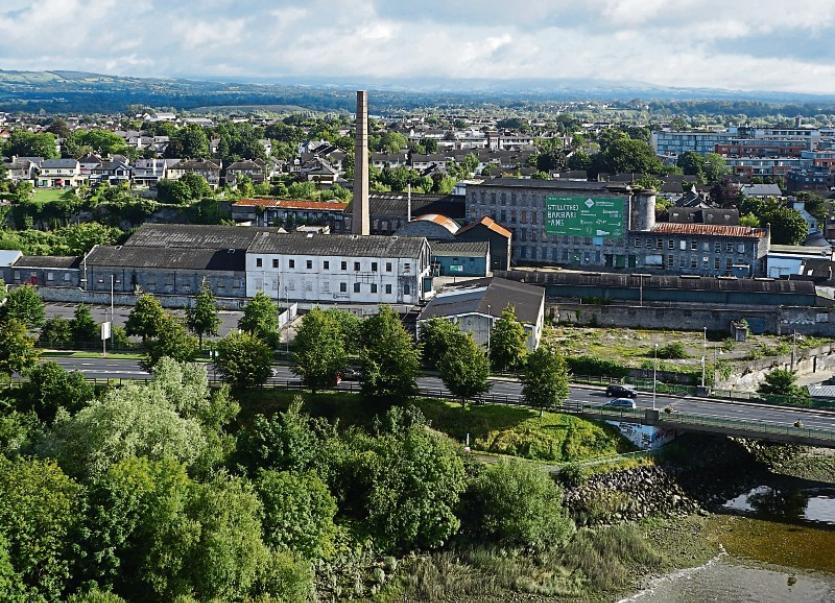 MORE than 200 free car parking spaces are being offered for shoppers and visitors to Limerick at the Cleeve’s site this Christmas.

Limerick City and County Council has this Monday confirmed the former toffee factory on the North Circular Road in the city will be home to a ‘park-and-stride’ initiative, allowing people to leave their cars and walk the final few minutes to the urban area.

Around 220 spaces will be available, the local authority says, with free parking available from this Friday, December 8, from 9am to 9pm every day up to New Year’s Eve.

The site will remain open until midnight on the final day of 2017 to facilitate those wishing to attend the New Year’s Eve fireworks display.

Seperately, 85 free parking spaces will also be made available at the council's headquarters at Merchant’s Quay for the next three weekends.

Over the past number of years, Limerick City and County Council has provided free on-street parking, either in the mornings or afternoons.

However, council bosses say feedback indicated that it was almost impossible to avail of this offer as all of the on-street spaces were taken and there was no little or no turnover of spaces throughout the day.

Mayor Stephen Keary said: “The provision of the ‘park and strides’ are in keeping with Healthy Ireland, the national framework for improved health and wellbeing. The council is encouraging members of the public to be physically active this Christmas and walk the last five to ten minutes of their journey to shop in the city centre.”

Chamber chief executive Dr James Ring added: “The city is expected to be even busier over the weeks ahead and this dedicated free car parking sends out a positive signal that Limerick city centre is open for business.

“We’re asking retailers to stay open late on Friday nights and on Sundays for the month of December and with a range of free family events in the city over the next few weekends, Limerick excels at Christmas.”

This weekend, Santa’s elves will be arriving in Bedford Row to help local children write their Santa letters to post into Santa’s Magic Post Box in plenty of time for the big day.