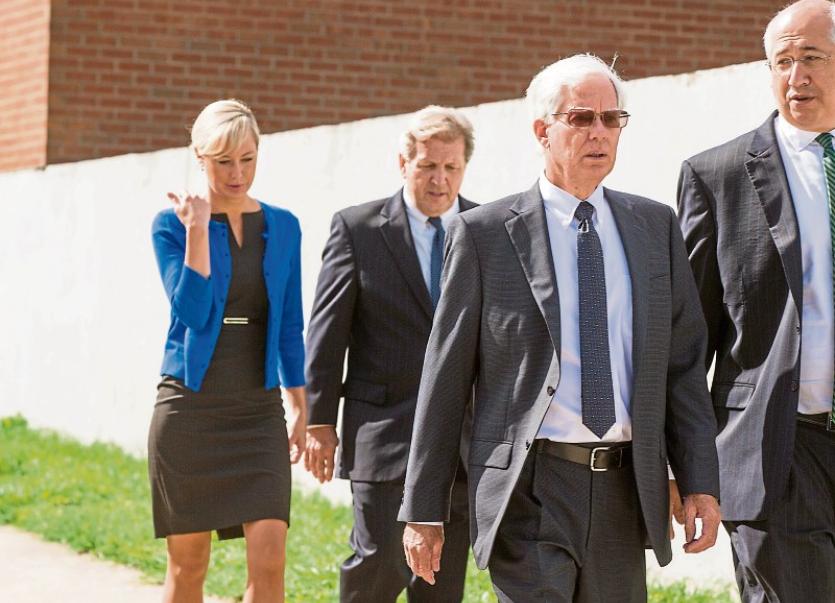 A FATHER-and-daughter convicted of murdering a Limerick father of two in the USA have seen a judge refuse to quash this judgement.

Molly Martens, 33, and her father Thomas, 67, a retired FBI agent were convicted last August of the second degree murder of Janesboro-born businessman Jason Corbett, in 2015.

They were unanimously convicted by an American jury, but the pair then challenged this verdict, alleging juror misconduct.

But the Irish Independent, and a number of American news outlets are now reporting that Judge David Lee, who oversaw the original trail has refused to set aside the conviction.

Full details of this are expected to be published next week.

The father and daughter are also challenging their convictions with a case lodged with the North Carolina Court of Appeals, the state's second highest appeal court. It is understood that appeal will largely be based on legal issues surrounding their trial.

That appeal had been effectively suspended until the Davidson County legal issues were resolved. The duo are now serving sentences of between 20 and 25 years in separate North Carolina prisons.

Mr Corbett – whose family still reside on the southside of Limerick – died from head injuries sustained during a prolonged assault at the luxury home at Panther Creek Court in the US state he shared with his Tennessee-born wife. Weapons used were a metal baseball bat and a heavy concrete paving brick.