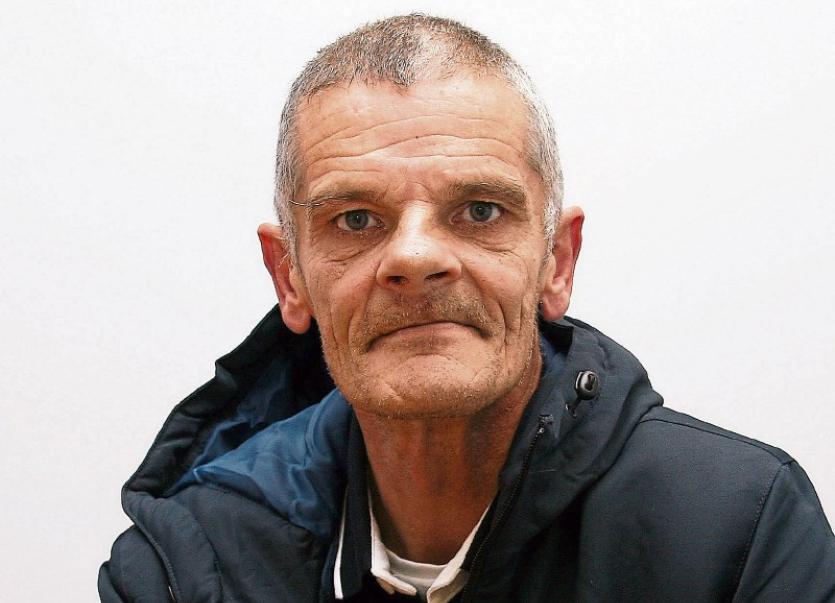 THE father of a Limerick teenager who was murdered near his home a decade ago is offering a reward for any information which results in a prosecution.

Alan Hannan opened a bank account in recent days after he was approached by a member of public who offered him some money following an appeal to mark the tenth anniversary of Jeffrey Hannan’s killing.

The father-of-two, who was aged 19, died from severe injuries after he was struck a number of times during a row with a group of young men at O’Malley Park, Southill during the early hours of November 22, 2007.

In the wake of last month’s appeal for information a man, who wishes to remain anonymous, contacted Jeffrey and gave him a sum of money.

“He just approached me and he gave me the money and anybody else who wants to make a donation can do so by making contact or by lodging money directly into the account,” Alan Hannan told the Limerick Leader. “Money talks up there (Southill) and hopefully it will have an effect and somebody will come forward,” he added.

While not commenting officially, it’s understood gardai are supportive of the concept of a reward being offered.