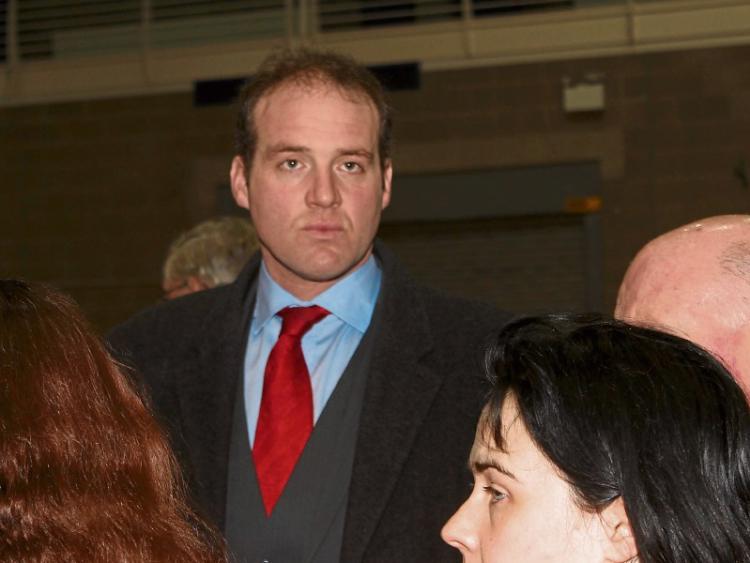 HIGH-profile West Limerick councillor Emmett O’Brien has said he will not be running in the next General Election.

The Pallaskenry councillor topped the poll in the local council in Adare-Rathkeale back in 2014, and narrowly missed out on a Dail seat last year.

Now, with another national election likely early in 2018, the barrister and farmer – who was a member of Fianna Fail’s national executive – has said he will not put his name before the people.

“It’s for the simple reason that I was very happy with the vote I got in the last election. Independents throughout the country did extremely well, and I came close to getting elected. I just want to concentrate on local politics in the interim, and I have a very busy personal career too,” Cllr O’Brien said.

Across the county, political parties remain on high alert for a poll, despite the resignation of Croom-born Tanaiste Frances Fitzgerald this week averting a festive count.

Selection conventions are already in full swing, with Fine Gael’s for the rural Limerick constituency taking place this Thursday in the Dunraven Arms, Adare.

They will be joined by Fianna Fail’s Niall Collins, who for the first time in a decade will have a running mate following a ruling by party headquarters.

Former Fianna Fail man, Cllr Richard O’Donoghue of Ballingarry, however, will run – but as an Independent.

Mr Neville stressed Fine Gael’s selection was arranged “well in advance of the events of the week”.

“This wasn’t one of the conventions fast-tracked.”

“I grew up with an election once every two years between myself and my father [the former TD Dan]. So me, I’m always election ready. But I was at events across the weekend, and the overwhelming feedback from people is they did not want an election,” said the backbencher.

Sinn Fein will hold its convention no later than December 14, with Abbeyfeale councillor Seamus Browne expected to get the nod.

He said: “People generally are engaged on our change of leadership, there’s no question of that. I’d be expecting an increase in vote in Co Limerick off the back of this too.”

Then, all eyes will be on Fianna Fail to see who they pick to join Mr Collins – who topped the poll with 1,172 votes to spare.

General secretary Sean Dorgan told the Leader if the Dail had collapsed this week, they would have “moved on” the convention within 24 hours. Now, the party’s top brass will proceed “in an orderly manner in terms of organising conventions”.

He said it's too early to say if the convention will be held this side of Christmas.

“If not, certainly during early January,” he pledged.

Cllr O’Brien also ran as an Independent last time out, gaining a respectable 2,855 votes. It led political commentators to speculate that had he run under the Fianna Fail banner, the Soldiers of Destiny could have regained their traditional second seat in Limerick.

He said, I’ve been asked a couple of times would I come back and talk to Fianna Fail. Until they change the way they do politics in Limerick, I wouldn’t. The percentage is still there for the party. But until old politics are pushed aside, we’ll have the same outcome.”

Meanwhile, former Education Minister Jan O’Sullivan has been unanimously selected as Labour’s candidate in the next general election.

And Senators Kieran O’Donnell and Maria Byrne will run for Fine Gael in Limerick City.