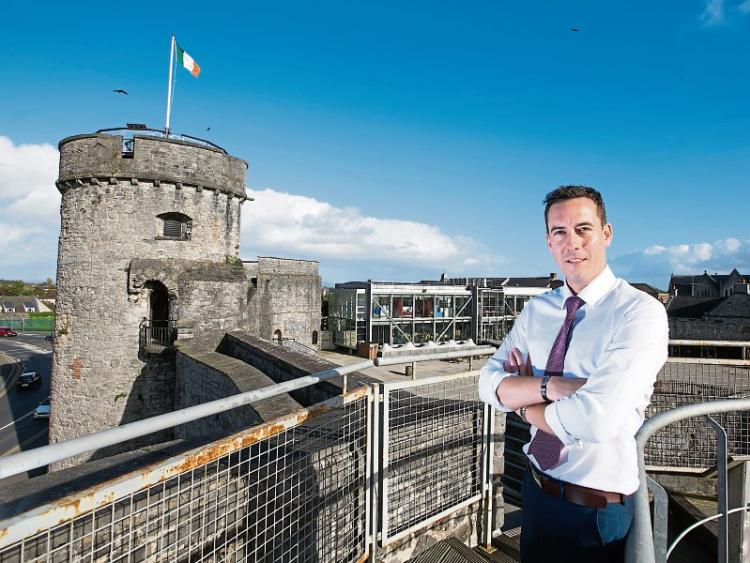 IN HIS role as IDA Mid-West regional manager, Niall O’Callaghan oversaw the creation of thousands of jobs.

Two months into his new role as managing director of Shannon Heritage, the Croagh man has similarly ambitious plans.

“I see huge opportunities for Shannon Heritage as a company. We are very ambitious. We have an ambition to double the number of our tourist attractions over the next five years. It’s been very busy. It’s a hugely challenging role. My first impressions are that we have a fantastic product and fantastic customer service,” said Mr O’Callaghan.

Geographically, it makes the most sense to acquire sites closest to home, said the UL graduate.

Mr O’Callaghan likens Limerick’s tourism offering to a “sleeping dog”. He is just the man to wake it from its slumber.

“Going from my prior experience in the IDA, I think Limerick has focused on big business quite a lot, and rightly so, because we have the ability to attract big business.

"Maybe tourism has been in the shadows to a certain extent but that can only mean opportunities for the future because we have all the assets and infrastructure, which would suggest that Limerick should do far better when it comes to tourism than it actually does. I think there is a huge opportunity there.

“We will continue to make sure that Limerick is seen as a viable tourist destination with King John’s Castle being front and centre. We would certainly hope to help Limerick become a tourist destination of note whereas it is probably a sleeping dog at the moment,” said Mr O’Callaghan. 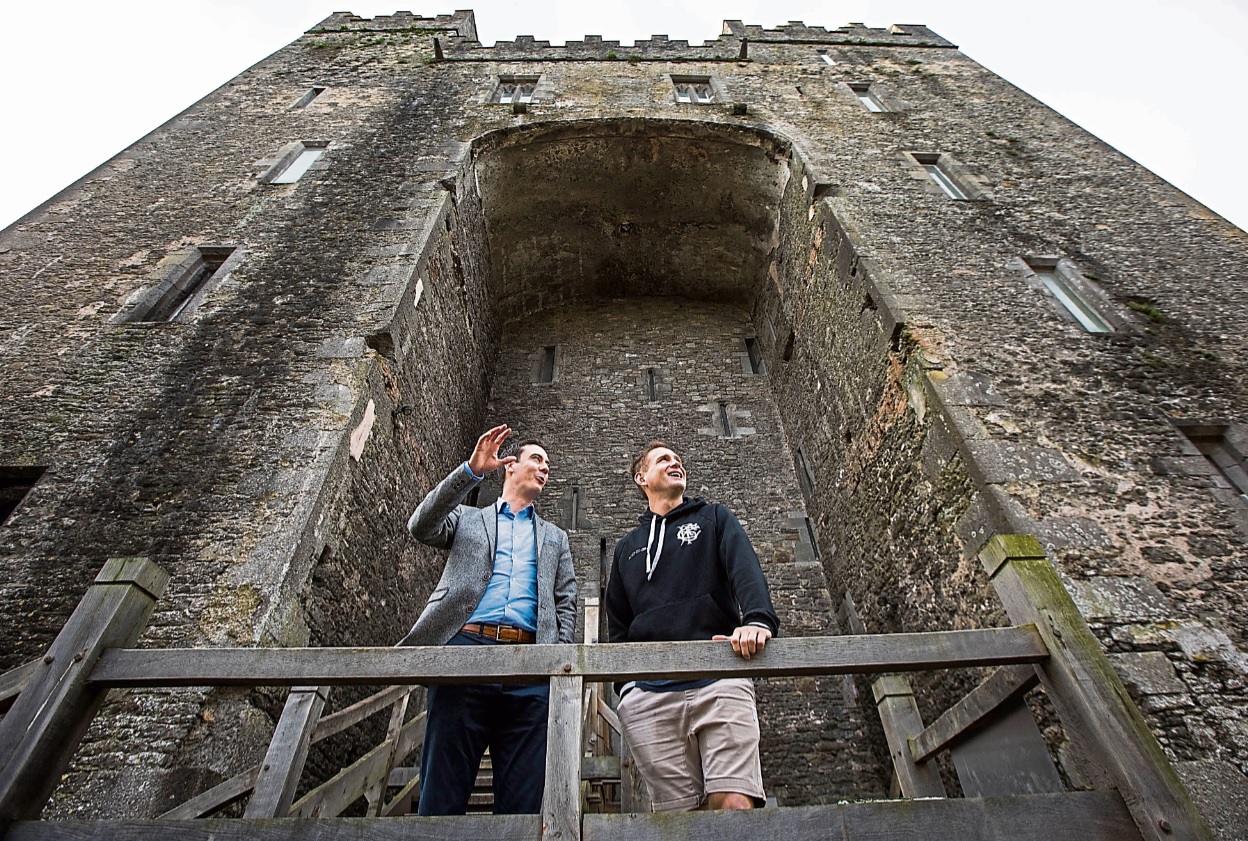 As well as looking to expand their number of attractions he stresses the importance of improving the experience in their current stable.

“From a Limerick perspective we see a huge opportunity in King John’s Castle. Our visitor numbers have grown double-digit since we implemented a huge investment - virtual reality and other educational aspects. We currently have 100,000 visitors a year in King John’s.

"We would anticipate that going up to 120,000 in the next 18 months alone. It was around 65,000 to 70,000 pre the investment we put in so we are seeing the return on the investment in infrastructure for tourists, which is absolutely fantastic for Limerick.” The former Irish international athlete is well used to selling Limerick from his IDA time.

“Some of the things we were talking about were the Ballyhouras, Adare, King John’s Castle, Thomond Park, Greyhound Stadium, Racecourse, Great Southern Trail, Lough Gur, the Shannon Estuary Way is being developed, the list goes on. People are interested in work-life balance.

“We actually have a huge amount of armoury in our arsenal that arguably we haven’t mobilised as one selling unit and start to market Limerick as a destination choice for both domestic tourism and international tourism. I certainly think Limerick has a huge opportunity over the coming years to become a real powerhouse when it comes to tourism because we have all the products.”

His two years as IDA boss were a huge success. What would he like to have accomplished as Shannon Heritage boss in two years time?

“I would certainly like to see Shannon Heritage being recognised as Ireland’s leading operator of tourist attractions. I would like to see the assets which we manage being seen as best in class when it comes to customer service and tourist experience. I would like to see us start challenging the Dublin centric - the likes of Tayto Park, Guinness Storehouse etc - in relation to visitor numbers they are attracting.

"I would like to see our products matching those in relation to ‘a good day out’. It is ensuring our base is fundamentally sound while also expanding into new avenues and new attractions. Whether we achieve that in two years or maybe a bit longer I’m not sure yet. Certainly, the ambition is there to be seen as a fantastic experience for both domestic and international tourists.”

- This feature is part of a wider 32-page supplement called Limerick on the up, carried free with the Limerick Leader and in shops now